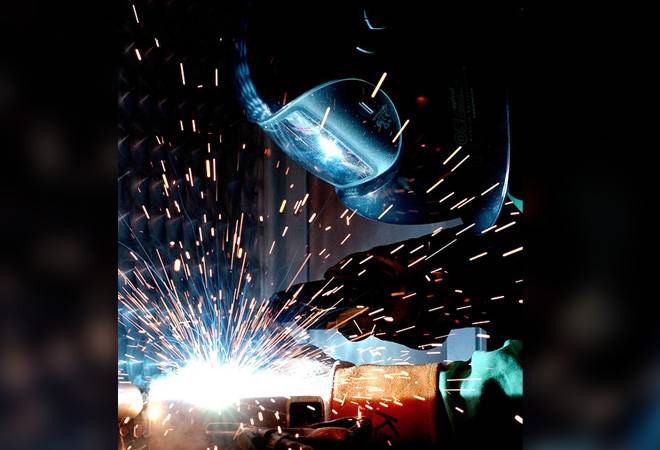 From Nifty metal index, Welspun Corp share price climbed to its 52-week high during the session

Metal stocks were the top gainers on Friday after US President Donald Trump signalled signing of the trade deal with China on January 15, 2020.

Shares of almost all the metal sector companies were trading in the green. On NSE, Hindustan Zinc rose over 4.2%, Coal India gained 4%, followed by SAIL and Vedanta shares that traded 2.5% higher. Shares of Tata Steel and Welspun Corp shares were up nearly 2%.

Trump said on Thursday that the US would sign the first phase of a pending trade deal with China probably on January 15, in a move to pause a near two-year-old trade war between the world's largest economies.