Ahead of share market: 5 things to know before opening bell on Tuesday

Share market updates and Analysis for tomorrow: 5 things to know before opening bell on Tuesday 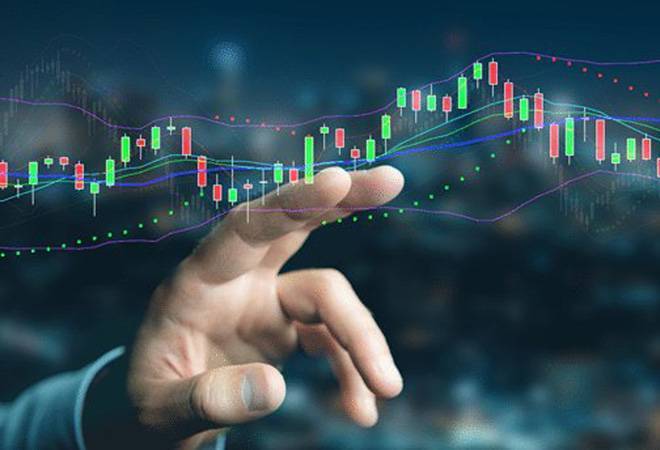 Stock market News, What to expect on when market opens on Tuesday

Surging for the fourth day in a row, both benchmark equity indices - Sensex and Nifty - closed at the highest levels since March 6 on Monday. While Sensex closed 466 points higher at 36,487, Nifty50 surged 156 points to close at 10,764. The broader markets also traded in line with frontline indices amid strong market breadth. Reliance Industries (RIL), HDFC Bank, TCS, Bajaj Finance, and M&M were the major contributors to the indices' gains.

Here are 5 things to know before opening bell on Tuesday:

With reports of Chinese troops pulling back at Galwan Valley by as much as 1 km today, the indices are expected to react positively in intraday trade tomorrow. "Indian indices ended with gains, in sync with solid global cues. Global markets rallied in hopes of a faster Chinese economic revival which could provide support to the global economy. The positivity regarding the recovery is extending to Indian markets also, in spite of surging infections, along with liquidity. The first signs of de-escalation of India-China border tensions should also calm the markets. We maintain the sell-on-rise strategy and advise investors to trade with caution," said Vinod Nair, Head of Research at Geojit Financial Services.

"Markets made a promising start largely led by supportive global cues and gained over one and a half percent. Further, easing of geopolitical tension between India-China boosted investors' sentiments. The benchmark opened with strong gains and gradually inched higher as the day progressed. The rally was broad-based as both midcap and smallcap indices ended with healthy gains. On the sector front, apart from FMCG, healthcare and telecom, which ended in losses, all the other sectoral indices supported the rally wherein energy, metals, auto and realty were the top gainers," said Ajit Mishra, VP - Research, Religare Broking.

The total number of coronavirus cases in India stands at 705,161 and 19,793 people have died from the disease so far. In recent trades, the equity markets worldwide expressed optimism on news of vaccine development and better-than-expected economic data across countries. Although, the challenges with respect to rising virus cases and recovery of economic growth and any extension or resetting of lockdown measures will continue to add worries.

Both traders and investors would be preparing a strategy to react to corporate earnings which begin this week. The investors will keep an eye on the shares of Indian IT major Tata Consultancy Services (TCS) which will be reporting its March quarter results on July 9.

"Technically, the Nifty keeps surpassing one resistance after the other. 10,827-10,943 band is the next set of resistance. Over the next few days 11,100-11,150 on the Nifty seems likely. 10,631 is the support. However Nifty has made a few upgaps in this upmove. These could be filled in the next fall," said Deepak Jasani, Head Retail Research, HDFC Securities.

"The markets might want to take support around the 10,650-10,750 area and then resume its uptrend. If we close below 10,650 we might fall to levels closer to 10,400. Until then, the trend remains positive and we could attempt 11,000 on the Nifty," said Manish Hathiramani, proprietary index trader and technical analyst, Deen Dayal Investments.