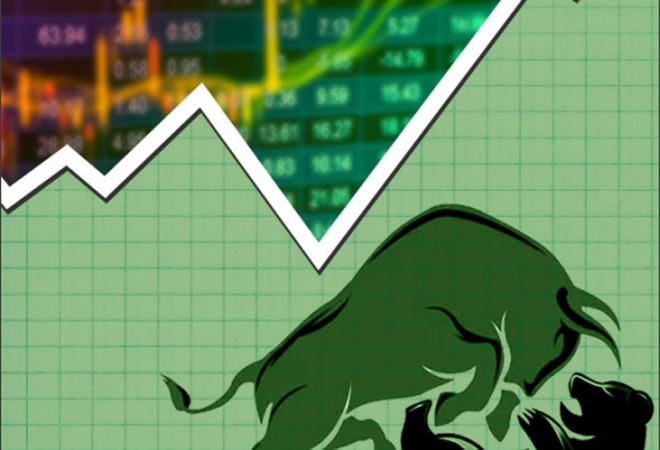 Indian Oil shares have risen 5.28 per cent in one week and 5 per cent in a month. Year-to-date, the stock is up 10 per cent

Shares of State-owned Indian Oil Corporation (IOC) gained over 3 per cent on Monday after the company announced it would invest Rs 32,946 crore to expand its oil refinery at Panipat in Haryana to 25 million tonnes per annum capacity and set up chemical units.

The company said in its regulatory filing," It is hereby notified that the Board of Indian Oil at its meeting held on 26th February 2021 has accorded its approval for capital investment for capacity expansion of Panipat Refinery from 15 MMTPA to 25 MMTPA along with the installation of Polypropylene Unit and Catalytic Dewaxing Unit at an estimated cost of Rs.32,946 crore. The project is expected to be commissioned by September 2024."

As per the filing, the capacity expansion would improve the operational flexibility of the Refinery to meet the domestic energy demand and would also enhance the petrochemicals' intensity.

The increased production of petrochemicals and value-added speciality products would not only improve the margins but also de-risk the conventional fuel business of the company, it added.