Stocks to watch today on August 7: Vodafone, Yes Bank, HPCL, Jubilant FoodWorks, JK Tyre among others are the top stocks to watch out for in Friday's trading session. 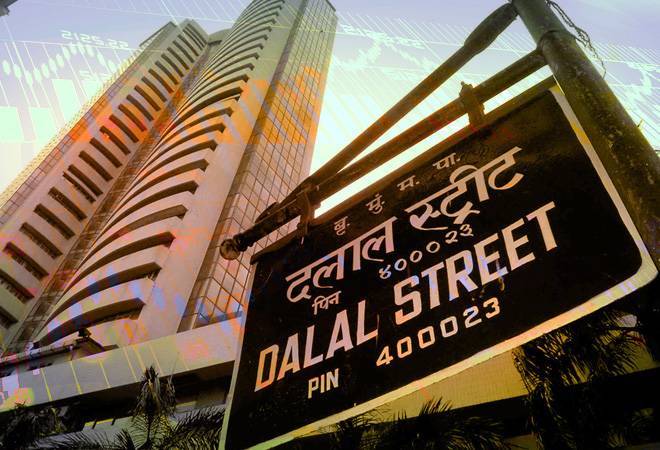 Stocks to watch today: M&M, Cipla, Siemens, Abbott, Aditya Birla Capital, Adani Transmission, Alkem Labs, Bata among others are the top companies that will be reporting their April-June quarterly earnings

Stocks to watch today: Here is a list of top stocks that are likely to be in focus in Friday's trading session based on latest developments. Investors are also awaiting April-June quarter earnings that are scheduled to be released today. Companies set to announce their earnings are M&M, Cipla, Siemens, Abbott, Aditya Birla Capital, Adani Transmission, Alkem Labs, Bata among others.

Vodafone Idea: The telecom operator reported widening of net loss to Rs 25,460 crore in the June quarter as against the net loss of Rs 4,874 crore in April-June 2019 and Rs 11,643.5 crore in the preceding March quarter.

Jubilant FoodWorks: Company has announced its entry in the FMCG segment with the launch of 'ChefBoss'- a range of ready-to-cook sauces, gravies and pastes.

IHCL: Company reported a consolidated net loss of Rs 312.60 crore for the quarter ended June 30, 2020 as against the net profit of Rs 4.98 crore during the same period in previous fiscal.

JK Tyre & Industries: The company reported a consolidated net loss of Rs 204.17 crore in the first quarter ended June 30, as against Rs 16.12 crore in April-June period of previous fiscal.

Lupin: The company signed exclusive distribution pact with ForDoz Pharma for 2 complex injectable assets under development in the US.