Stocks to watch today on October 21: Hindustan Zinc, RIL, L&T Infotech, SpiceJet, Bajaj Auto among others are the top stocks to watch out for in Wednesday's trading session 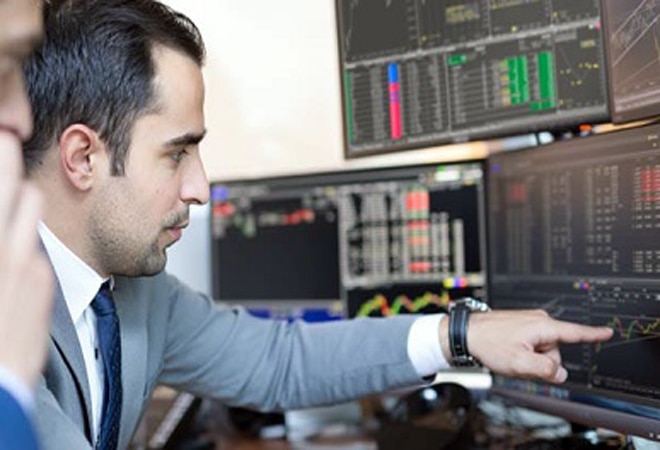 Stocks to watch today: Bajaj Finserv, Bajaj Finance, UltraTech Cement, Syngene, GMM Pfaudler, DB Corp and Colgate Palmolive are among the top companies that will be reporting their Q2 earnings

Stocks to watch today: Here is a list of top stocks that are likely to be in focus in Wednesday's trading session based on latest developments. Investors are also awaiting July- Sept quarter earnings that are scheduled to be released today. Companies set to announce their earnings are Bajaj Finserv, Bajaj Finance, UltraTech Cement, Syngene, GMM Pfaudler, DB Corp and Colgate Palmolive among others.

Hindustan Zinc: Hindustan Zinc has reported a 7% YoY fall in consolidated net profit at Rs 1,940 crore for the second quarter of the financial year 2021, as against Rs 2,081 crore during the same quarter last year.

L&T Infotech: IT company reported a 26.7% rise in consolidated net profit to Rs 456.8 crore for the quarter ended September 2020.

Reliance Industries: Qualcomm and Reliance Jio on Tuesday announced they have aligned efforts to fast-track development and rollout of indigenous 5G network infrastructure and services in India.

SpiceJet: Company announced the launch of 62 new flights, including four international services to Muscat from Delhi and Ahmedabad and back, starting Thursday under the air bubble agreement with Oman.

NHPC: Company said its Director (Finance) Rajendra Prasad Goyal has been designated as its chief financial officer (CFO) with effect from October 1, 2020

Aavas Financiers: Company said its board has approved plans to raise up to Rs 100 crore by issuing bonds on private placement basis.

Bajaj Auto: Life Insurance Corporation of India increased its stake in the company to 6.4% in the September quarter from 4.76% in the June quarter.