Stocks to watch today on September 21: Route Mobile, RITES, DHFL, Future Enterprises, HCL Tech, Ajanta Pharma among others are the top stocks to watch out for in Monday's trading session. 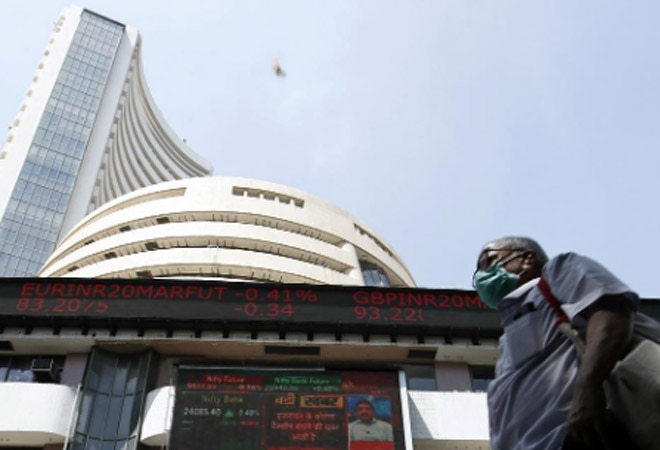 Stocks to watch today on September 21

Stocks to watch today: Here is a list of top stocks that are likely to be in focus in Monday's trading session based on latest developments. Investors are also awaiting April-June quarter earnings that are scheduled to be released today.

Telecom companies: The number of internet subscribers in India increased to over 743 million at the end of March 2020, clocking a growth rate of 3.4 per cent on a sequential basis. Reliance Jio led the chart grabbing 52.3 per cent of the overall market share, followed by Bharti Airtel (23.6 per cent share) in the quarter ended March 2020. Vodafone Idea held the third position as its internet subscriber base market share was at 18.7 per cent, for the period in reference.

DHFL: Dewan Housing Finance (DHFL) has issued a demand notice for loan overdue of over Rs 112 crore from Pune-based Landscape Realty and its guarantors

Route Mobile: The company's IPO, that was sold in the price band of Rs 345-350 from September 9 to September 11, will list on Monday. Route Mobile's IPO was subscribed 74.36 times.

RITES: Company announced buyback of shares up to Rs 257 crore at a price of Rs 265 per share and has fixed September 30 as record date for the purpose of buyback. (Image: rites.com)

Future Enterprises: Company said it has defaulted on debt repayment towards commercial paper. The gross principal amount on which the default has occurred on September 14, 2020, is Rs 90 crore.

HCL Technologies: Company has announced its intent to acquire DWS Limited, a leading Australian IT, business and management consulting group.

South Indian Bank (SIB): Bank on Friday announced cutting its marginal cost of funds based lending rate (MCLR) by 0.05% across all tenors.

Chemcon Speciality Chemicals: Company's Rs 318-crore IPO will open on September 21 and close on September 23. Price band is fixed at Rs 338-340 per share.