Stocks to watch today on September 23: RIL, HDFC Bank, SBI, Future Enterprises, Indian Oil among others are the top stocks to watch out for in Wednesday's trading session. 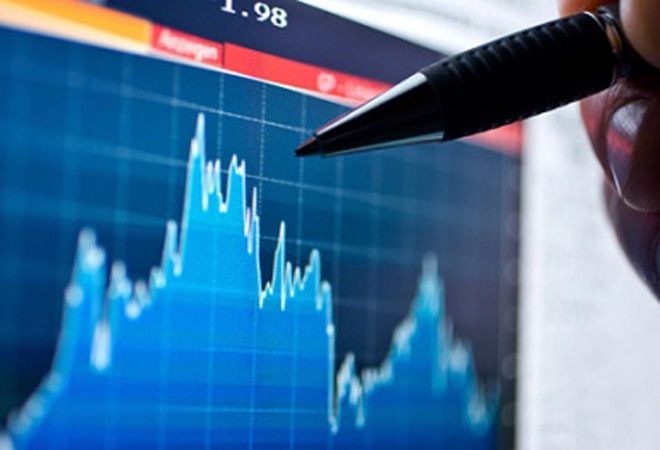 Stocks to watch today on September 23

Stocks to watch today: Here is a list of top stocks that are likely to be in focus in Wednesday's trading session based on latest developments. Investors are also awaiting April-June quarter earnings that are scheduled to be released today.

Future Enterprises: The company defaulted on the payment of interest due on non-convertible debentures

Tata Power: Company has signed a power purchase agreement with Apollo Gleneagles Hospitals, Kolkata to commission a solar carport in the city. With 335Kwp capacity, the project is expected to generate approximately 4.26 lakh units annually.

Central Bank of India: The Capital Raising Committee of the bank has approved the QIP, opening from September 22, with the floor price of Rs 16.18 per equity share.

GMM Pfaudler: Promoter group of the company have proposed to sell 40.93 lakh equity shares representing approximately 28.00% of the total paid up equity share capital via offer for sale (OFS).

Hindustan Zinc: The board approved raising up to Rs 4,000 crore through debentures.

HDFC Bank: The lender said it is aware of a complaint filed against the bank and its three employees in the United States recently, but denies the allegations and intends to 'defend itself vigorously". HDFC Bank expects its response to the lawsuit to be due in early 2021.

Jindal Steel: ICRA, has replaced its 'rating watch' with 'negative implications' on the bank facilities and non-convertible debentures (NCDs) of Jindal Steel and Power and assigned a "stable" outlook.