Tech Mahindra shares trading lower ahead of Q4 earnings, here's what to expect 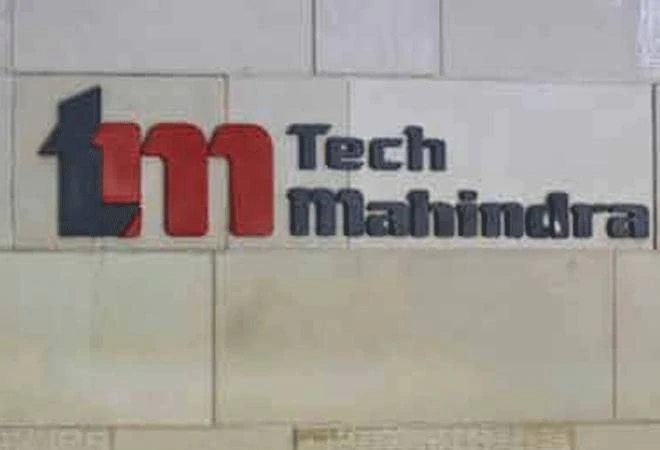 Tech Mahindra share was trading lower ahead of its March quarter earnings to be announced on Monday. The stock hit an intraday low of Rs 936.85. The IT major is likely to post a 2-3 percent sequential growth in dollar revenue in the fourth quarter of the financial year 2020-21 (Q4FY21).

According to Kotak Institutional Equities, the company is likely to post 1.8 percent sequential growth on a constant currency basis and 1.4 percent on an organic basis. The net-new total contract value is expected to be of around $800 million powered by the Telefonica deal and reasonable momentum in enterprise deals. The company is likely to post muted revenue growth following weak new deal signings in the past nine months.

"The technology modernisation cycle continues to gather pace and our positioning of creating Experiences through Nxt. Now has seen us gain significant traction in the market place. We believe that the Future is Now and we are continuously innovating to address this shift in spending," said CP Gurnani, Managing Director and Chief Executive Officer, Tech Mahindra.

"The acquisition of DigitalOnUs marks an important milestone in Tech Mahindra's growth journey, and will further enhance our capability in cloud-native engineering, and better equip us to develop cutting-edge digital solutions for our customers. scaling up nearshore delivery capability, with the majority in Mexico and Canada will be critical to execute digital transformation programs," said Vivek Agarwal, President- Corporate Development, BFSI and HLS, Tech Mahindra.

On a year-to-date (YTD) basis, the stock is down around 3.8 per cent, against a gain of 5 per cent in the Nifty IT index. The company has given 15 per cent returns over the last six months and 84 per cent over the last 12 months.