The Essar verdict not only gives the single largest realisation from any asset to financial creditors, qualitatively also this is the biggest for the financial sector in getting their due rights and primacy in the scheme of things 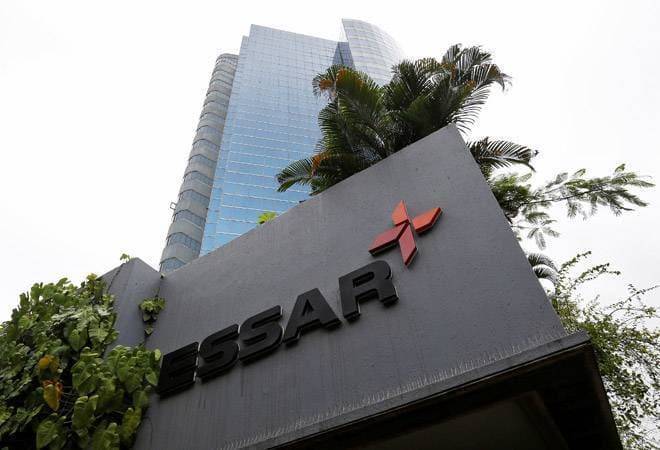 More than 46 years back in 1973, a 13 judge Supreme Court bench asserted a doctrine that the Indian Constitution possesses a basic structure of principles and values. The recent Supreme Court Judgement on Essar Steel is a similar landmark judgement and affirms basic principles of Insolvency and Bankruptcy Code (IBC), 2016. A few of these are:

1. Commercial Decisions left to Commercial entities- Committee of Creditors- For Commercial aspects of a resolution plan, its viability or otherwise, and, distribution of proceeds amongst stakeholders, Committee of Creditors (CoC) is the competent authority. The role of a resolution professional (RP) is only administrative and not adjudicatory. The adjudicating authority cannot trespass upon a business decision taken by a majority of CoC.

Huge Positive for the financial sector, as the Supreme Court (SC) reinforces the inalienable and unfettered right of financial creditors over the business/assets created out of bank finance.

2. Inequality and differentiation amongst creditors based on security held- If an "equality for all" approach recognising the rights of different classes of creditors as part of an insolvency resolution process is adopted, secured financial creditors will, in many cases, be incentivised to vote for liquidation rather than resolution, as they would have better rights in liquidation.

The judgement appreciates the complex charge and security interests in the Indian financial landscape dominated by consortium lending and adopts a flexible approach rather than one-size-fits-all.

3. Objective of IBC is resolution of distressed assets, only when if it is not possible, liquidation follows.

In the backdrop of 4 in 5 IBC cases closed till Sept 19, going for liquidation, this statement reiterates the importance of having a resolution plan in place. In the Indian context, lending is dominated by Public Sector Banks and when a unit is liquidated, capacity created and employment generated gets lost besides the value erosion.

This is one of the most relevant observations. In many cases, claims crop up after the resolution plan is finalised and even thereafter, and activism by various authorities completely change the dynamics of a resolution plan and act as a dampener for any investor who can not price such risk/uncertainty.

5. IBC Process can not 'mandatorily' end after completion of Timeframe-  "Mandatory" end of resolution process after 330 days of commencement of process struck down as an excessive interference with a litigant's fundamental right to non-arbitrary treatment under Article 14 and unreasonable restriction on a litigant's fundamental right to carry on business under Article 19(1)(g) of the Constitution

In terms of recent IBC amendment in August 2019, the resolution process had to end by 330 days. Time taken by legal proceedings is certainly beyond the control of a resolution applicant and as such , while efforts must be made to close it an early date to retain time value of money, the process cannot be abruptly halted mandatorily on a specific date writing off all efforts to zero.

This judgement will clarify the position and help the disposal of several cases in NCLT/NCLAT. In addition, there were 535 cases with >270 days, out of ongoing 1497 cases as on September 2019. In terms of an August 2019 amendment, in cases resolution is not in place within 90 days of the amendment, the process had to end.

The SC Judgement will be a breather for these companies if the resolution process is ongoing  and they may not be forced to be liquidated just because of lapse of a certain time.

The Essar verdict not only gives the single largest realisation from any asset to financial creditors- Rs 42,000 crore upfront cash, the most successful IBC case in the quantitative term, qualitatively also this is the biggest for the financial sector in getting their due rights and primacy in the scheme of things. Value maximisation and quest for successful resolution will strengthen the macro ecosystem.

(The writer is a Director in an Asset Reconstruction Company. Views are personal)

DISCLAIMER: The views expressed in the article above are those of the author and do not necessarily represent or reflect the views of Business Today