Although Q2FY20 is likely to mark the slowest volume growth since Q1FY18, the positive impact of tax cut will show up from Q4FY20 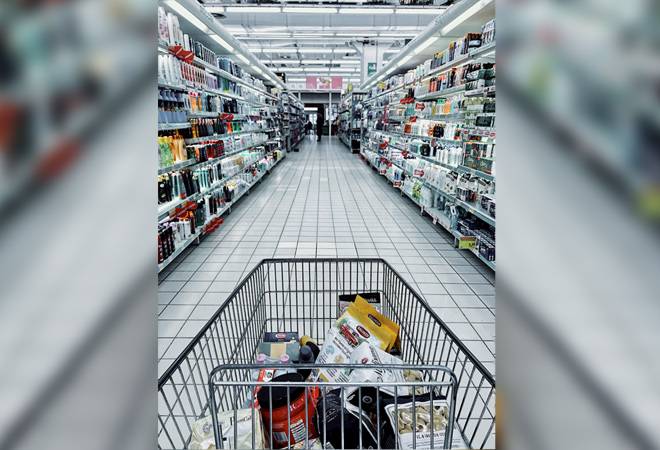 A recent report by the research arm of Edelweiss predicts that the second quarter of 2019/20 (Q2FY20) is likely to mark the slowest volume growth for consumer goods companies since Q1FY18. The last two quarters have already been slow for the consumer goods sector due to the consumption slowdown, especially in rural India. The slowdown is likely to worsen in Q2FY20 with revenue, EBITDA and PAT growing 6.4 per cent, 10.9 per cent and 18.1 per cent, respectively versus 8 per cent, 14.8 per cent and 13.8 per cent in Q1FY20, says the report.

However, the  Edelweiss report expects good news from Q4FY20, when it expects volume growth to bounce back. It says that the recent cut in corporate tax will positively impact most consumer goods companies. "We envisage savings from the tax cut to be utilised towards heightened promotions, ad intensity and retail price cuts, whose positive impact on volume growth should show up from Q4FY20 onwards.

The strong monsoon this year would also have a positive rub-off. "Despite surplus monsoon, our checks suggest the kharif season has not panned out well for agri-input companies. However, high storage across reservoirs remains a silver lining for the upcoming rabi season - this would lead to better output and collection for farmers thereof. Going ahead, this would aid overall better volume," says the report.

Meanwhile, the disbursal of PM Kisan Scheme, under which 130 million farmers are supposed to receive Rs 6,000 per year, is far from complete. The deadline for completion is December 2019. "This would imply a total infusion of Rs 512 million, which would potentially give a fillip to volume growth," says the report.

Edelweiss also expects a potential uptick in government expenditure, which would eventually cause more money to flow through to the rural populace.

India to see limited benefit of drones if policy is not codified soon, says Harrison Wolf of WEF