'I see no significant threat to growth of retail banking,' says Shyam Srinivasan of Federal Bank 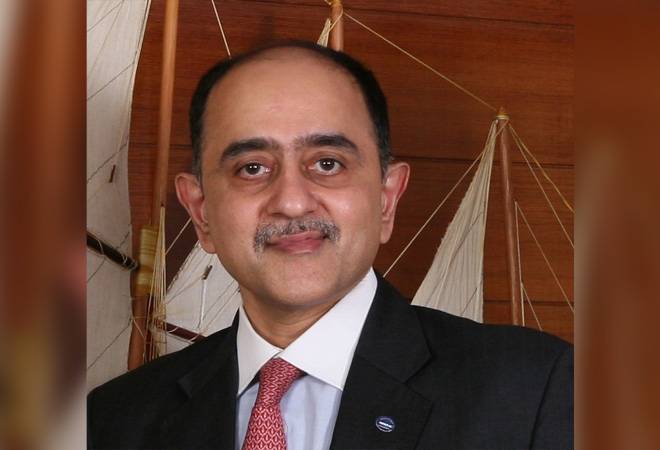 For the past few years, the banking in India has been running on only one engine, that is, retail lending, which comprises home, car, personal loans and credit cards. High growth in retail has also been compensating for the loss of growth in the corporate banking. But, how long can the retail banking keep growing? Given diminishing economic growth, low industrial activity and job losses in select sectors, concerns emerge on the retail banking side. Business Today's Anand Adhikari spoke to Shyam Srinivasan, MD & CEO of South headquartered Federal Bank to get some perspective.

Business Today: Within retail banking, unsecured loans, especially personal loans and credit cards, have been showing the maximum growth. Do you see risks emerging in the retail portfolio?

Shyam Srinivasan: Nothing suggests so at all. We have to believe that the biggest driver of retail default in the pre-credit bureau era was the over-leveraging. Over the last 5-10 years, the bureaus have become remarkable. Most banks and institutions are following the bureau quite religiously. At the time of on-boarding a customer, you have a sense of customer that he or she has a capability to repay and the track record is reasonably ok. The only thing that can trigger a default could be the repayment capability getting impaired. It can happen if there are job losses. As of now, job creation has been low but job losses are not prevalent.

BT: If incomes don't grow, will it create problems for the retail banking?

Srinivasan: Even a flat growth in income will not trigger massive defaults. What can trigger a default is the income source getting chocked. That is something we need to watch out for if job losses are happening. The key indicator is what is likely to happen. Barring few sectors, we are not seeing large-scale redundancies. Take, for instance, banks are still hiring. The services sector with the exception of IT is also hiring. The creation of job is an issue as we speak, but there is no major retail issue.

BT: Households are also over-leveraged. Household debt is on the rise. Heady cocktail of falling income and rising household debt ...

Srinivasan: It has happened on the back of higher income stream and well-functioning credit bureaus. Bureaus can only tell you about the past. Hopefully, there are securities behind (in lending to retail). There are also mechanisms to monitor the risk. As of today, there are no significant industry level issues in retail banking. Unless some massive job losses happen, which are unlikely, I don't see it turning into a major problem.

BT: Fintechs lend to people with not so good credit history or those without any. Could there be a problem coming from the fintech side?

Srinivasan: They are very small. They may have defaults. Let's say there are 100 fintechs doing it and each one of them have an appetite of Rs 20 crore. In the larger scheme of things in India , a lending portfolio of Rs 2,000 crore is nothing. When the credit book of banking industry is Rs 130 lakh crore, a Rs 2,000 crore portfolio is in decimal points. Not that it is an issue, but it is not a gamechanger.

No wrongdoing; all securities back with clients, says Karvy group chairman Parthasarathy on illegal activities