The area under the coverage for paddy is down marginally to 14.83 lakh hectare so far this rabi (winter-sown) season from 15.47 lakh hectare in the corresponding period previous year 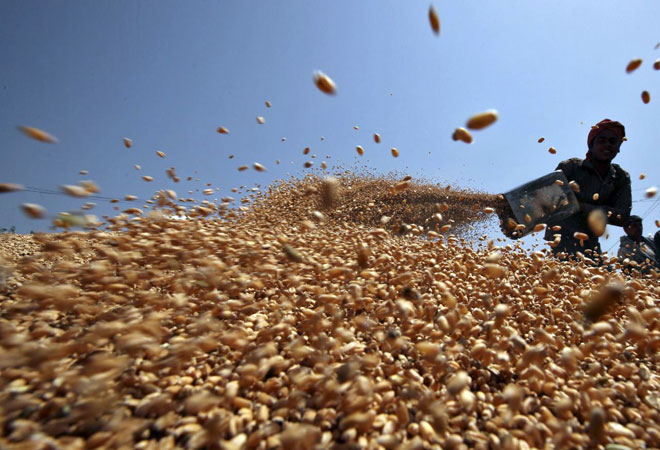 The area under coverage for coarse cereals is down so far at 45.12 lakh hectare

In wheat, the data showed that 325.35 lakh hectare area coverage has been reported so far compared to 313.95 lakh hectare in the same period last year.

The rabi sowing operation starts normally from October after the harvest of kharif (summer-sown) crops. Wheat and mustard are major rabi crops.

Farmers' agitation: Will decide next plan of action in 2-3 days, say protesting unions