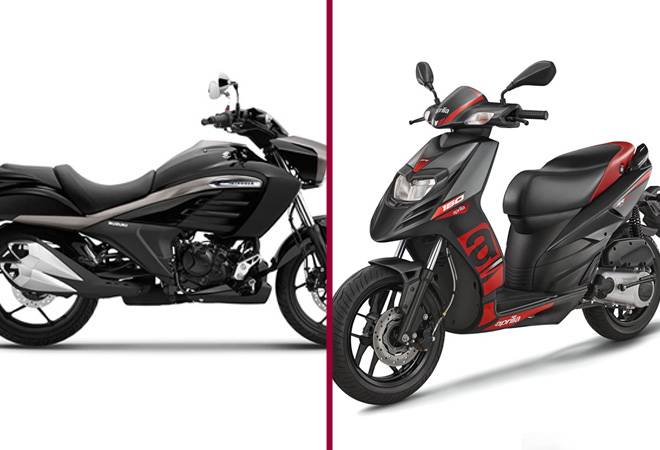 More than a dozen automakers are giving Auto Expo 2020 a miss this time due to slowdown in automobile industry. Honda, Yamaha, TVS, Hero MotoCorp will not be at the Indian motor show this year. However, the Auto Expo 2020 will still have around 60 new launches and new technology offerings.

Here are motorcycles to look forward at the Auto Expo 2020:

Suzuki: Japanese automaker Suzuki is expected to unveil a more powerful version of the Intruder with 250cc single cylinder motor. Currently, the Intruder comes with an 155cc engine. The current Intruder shares same 155cc motor with Gixxer. The Intruder 250 would also share a 249cc fuel-injected single-pot engine, which develops 26 hp and 22.6 Nm of torque, with Gixxer 250. The upcoming Intruder 250 is likely to be priced around Rs 1.8 lakh (ex-showroom).

In the entry-level adventure bike segment, Suzuki could enter the competition with the V-Strom 250, which also sports similar engine as the Gixxer 250. The V-Strom 250 is expected to cost about Rs 1.9 lakh (ex-showroom). The bike is likely to have 19-inch front and 17-inch rear alloy wheels paired with a long-travel suspension system.

Japanese auto maker plans to introduce a new street motorcycle SV650 in its middle-weight lineup in the country. The Suzuki SV650 has a 645cc V-twin engine and is likely to cost around Rs 6 lakh (ex-showroom).

Aprilia: The Italian motorcycle maker Aprilia will unveil its BS-6 lineup at the Indian motor show. The company is expected to launch BS-6 variant of SR125 and SR160, with increased prices.

Okinawa: Japanese company Okinawa is expected to unveil Oki100, an electric motorcycle with a swappable battery pack and the riding range of around 150 km. According to the company's claims, the Oki100 has a a top speed of 100 km per hour.

Also Read: Over 400,000 lakh jobs at risk in Germany in switch to electric cars: report