One of the foremost reasons for keeping the option open for collaboration in the EV segment is to keep development costs under control, said the company 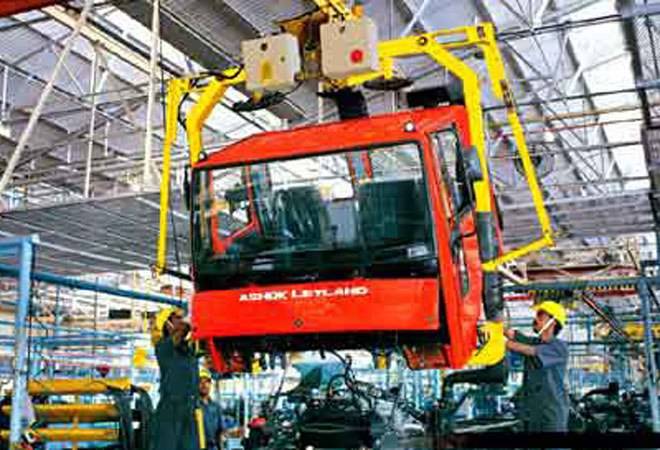 Commercial vehicle major Ashok Leyland may look at partnerships in electric vehicles segment in future in a bid to cut huge costs involved in developing new technologies in this space, a top company official said.

In the traditional internal combustion engine segment, the Hinduja group flagship firm, however, would like to go on in its own, having built a strong portfolio of engines over the years.

"We have our own team working on electric vehicles (EVs) but the segment is a new area and there are many changes happening over there. If we see possible opportunity whether it is on batteries or different aspects of EV programme, I think we will keep our mind open," Ashok Leyland Chairman Dheeraj Hinduja told PTI.

One of the foremost reasons for keeping the option open for collaboration in the EV segment is to keep development costs under control, he added.

Last year, the company had bagged its first major electric bus order for the supply of 50 buses to the Ahemdabad Bus Rapid Transit System.

Hinduja said the company already has electric bus on the ground and is now making efforts to develop new range of such buses as well.

"The aspiration is to make sure that we have a portfolio of products that is amicable to whatever requirements that different states have and private users as well," he added.

When asked if the collaborations could also happen in terms of traditional vehicles, Hinduja said the company has been focussing on self-reliance.

"We had a relationship with Iveco for 19 years and that point in time we also got a an opportunity to work with a global OEM, but we wanted to make sure that not only Ashok Leyland build self-reliance in technology but is focussed on products that are really suitable for the Indian market," he noted.

Hinduja further said: "If we work with global original equipment manufacturers (OEMs) they will always have a portfolio they are working on and they say choose whatsoever is applicable for India and then you are looking at cutting costs to make something suitable whereas our approach is always is India first."

In traditional products, the company has been able to be self-sufficient, he said.

Ashok Leyland has had tie-ups with various firms over the years. In 2016, Ashok Leyland had ended its eight-year-old partnership with Nissan Motor Co as both partners agreed to part ways.