Auto Expo 2020: 5 electric concept cars to watch out for

The overwhelming presence of world's largest electric vehicle market China, will also see a smattering of small and big electric cars including the cute looking Great Wall Ora R1 that has a range of 300 kilometer on a single charge 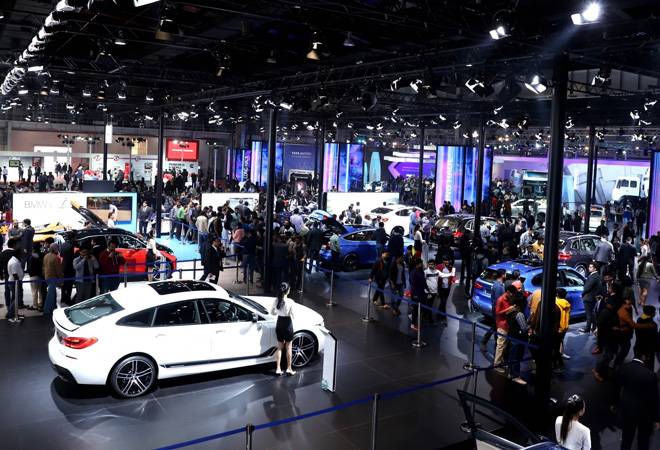 The 15th edition of the biennial India Auto Expo kicks off this Friday with covers going off on most concept models and vehicles on Wednesday. It is happening at a time when the domestic automobile industry is in the middle of a prolonged and intense demand slump. Sale of automobiles declined almost 15 per cent in 2019, the worst in over a decade. The impact of the downturn is being felt on the exhibition as well with a host of regular participants like Toyota, Honda, Nissan, Audi, Jaguar Land Rover, BMW & Mini and almost all of the two wheeler industry giving it a miss this time. Yet, there are many new entrants as well from across the border in China. It is being hoped, the lure of the new models will create excitement that will help revive consumer sentiment.

A lowdown on what to expect from this year's six-day extravaganza. 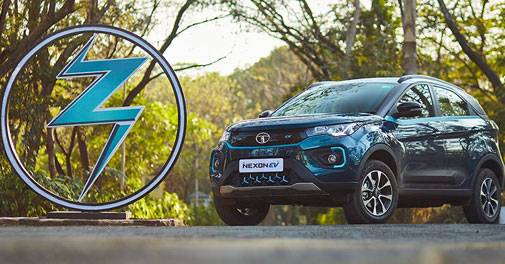 We are at the beginning of the age of electric vehicles and they will be the dominating theme this time round. A number of concept EV models will be on display starting with market leader Maruti Suzuki's e-Futuro concept, a coupe styled electric SUV that will form the basis of the company's EV portfolio in the future. French carmaker Renault, which is one half of the global alliance that has the largest EV fleet in the world, will showcase Kwid electric that is already on sale in China and the Zoe electric vehicle. In a production ready version, Kwid electric may soon make its debut in India as well. The smallest electric car will be the puny E200 at MG Motor. 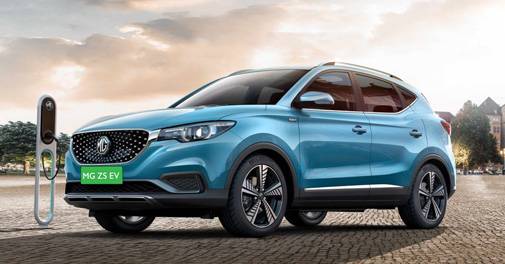 Mahindra and Mahindra, one of the early EV adopters in India, will showcase at least two EV models-the eKUV that is targeted at the fleet segment and will debut this year itself, and the eXUV3OO, a bonafide challenger to the Tata e-Nexon that was launched last month. This car will hit the roads next year.  In the middle of it, Kia will display the Soul EV from Korea while Mercedes, the sole luxury car participant this time will have the EQC electric car that will debut in India later this year. The overwhelming presence of world's largest electric vehicle market China, will also see a smattering of small and big electric cars including the cute looking Great Wall Ora R1 that has a range of 300 kilometer on a single charge. The lack of two wheeler companies at the show will be partly compensated by a number of electric two wheeler firms like Olectra, Evolet (Rissala), Omjay EV, Bired Electric, Okinawa and EVerve. There is simply no dearth of options for electric-heads. 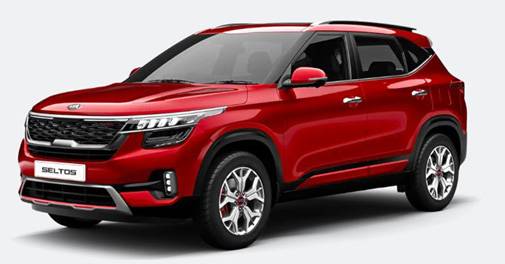 The downturn notwithstanding, the super success of Kia Motor's first offering-Seltos SUV-has given us a nice subtext of the growing sibling rivalry with big brother Hyundai. More than anybody else, Seltos ended up eating into the share of Hyundai Creta's market and the latter will hope to counter with the next generation Creta that will be showcased at the expo. This car that is based on the ix25 already on sale in China, is entirely different from the outgoing version and will offer all the bells and whistles and some more that come with the Seltos of today. The rivalry does not end with Creta and Seltos alone. While Kia will launch the Innova rival Carnival at the expo, the more promising showcase will be the compact SUV concept QYI that will go head to head with another Hyundai-the Venue. These two are just getting started. Apart from electric vehicles, the surge of SUVs is another enduring trend among consumers around the world and India is no different. Mahindra and Tata Motors, the two oldest utility vehicle makers of India will lead the charge on this one with big burly offering. Tata will showcase the Gravitas, the 7 seater version of its Harrier SUV, and in line with most of its new launches, this one is another looker. Also on offer will be an automatic version of the Harrier and a small H2X concept, which essentially is a raised small car on the lines of the Renault Kwid. Not to be outgunned, Mahindra will bring in the next generation avatar of its blockbuster XUV5OO while updated versions of the Thar and Scorpio will also be on display. It has been a quiet last few years for European twins Volkswagen and Skoda, but following a restructure of their operations in India and a fresh round of capital investment, Volkswagen group, the world's largest automaker is back in the ring in India. Leading the charge this time under the Skoda leadership, there will be a number of SUVs on offer between both brands beginning with the Taigun from VW and the Vision IN concept that will lead to a similar sized SUV for Skoda.

Both are well-proportioned and good looking vehicles, they share the same underpinnings but are also quite different from the cross badged products we have seen from the group in the past-Rapid and Vento. There would be more vehicles in the offing with a clear distinction that Volkswagen will largely focus on a premium positioning and a SUV heavy line up while Skoda tidies up the mass end of the market with a mix of body styles. The Taigun and Vision IN at this Auto Expo are a precursor of what will follow and while their past record does not inspire confidence, they do make some great cars.

Charge of the Chinese

It was in the offing for quite some time and now it is happening. The Chinese are here and the success of SAIC backed MG Motors has only emboldened others to follow suit. A little over 20 per cent of the space at the 400,000 square metre area this time is booked for the Chinese and the biggest of the lot includes MG Motor and debutants Great Wall Motors and FAW Haima Automobile. It will again be a SUV heavy portfolio from the Chinese including a full range from Great Wall with the H4 (Creta rival), H6 (Hector rival), H9 (Fortuner rival) and a large SUV concept Haval H. MG will bring in a six seater version of the Hector and present a Fortuner competitor with the Gloster SUV while FAW Haima's likely debut vehicle in India, 8S also an SUV will be the showstopper at their end. 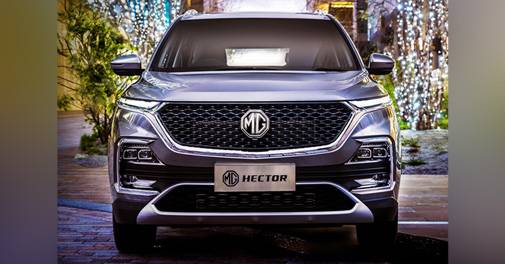 Suzuki Jimny. The replacement to the good old Gypsy, it has been long awaited. While it has been showcased at the expo before, Suzuki is likely to give a timeline to its launch at this edition.

Next gen Brezza: Another Suzuki offering, the bestselling compact SUV sees a makeover with a petrol engine taking over from the 1.3 litre diesel powertrain that rides into the sunset.

Hyundai Verna facelift and i10 Nios turbo: Hyundai gives a scalpel and two at the Verna that gamely battles on in a crowded SUV age. The introduction of the 1 litre turbo petrol engine in the Nios also deserves a mention. That would be one hot small car for the nutcases.

Also Read: Audi to launch fourth-generation A8L in India on Feb 3; here's what to expect