According to Nitin Gadkari, the new technology number plates were intended to bring relief to consumers as well as bring in uniformity across states. 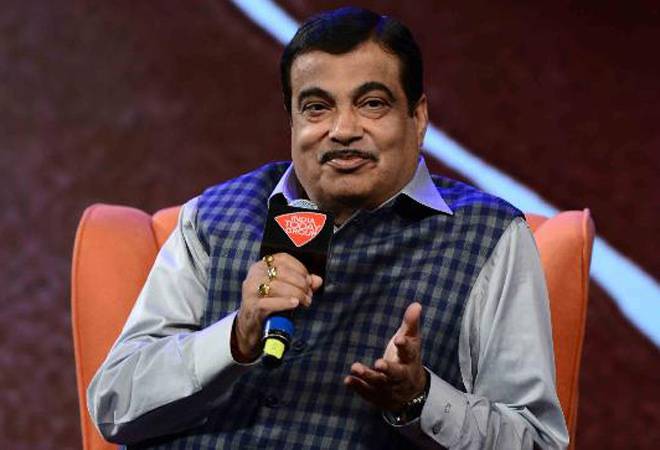 Did you know that the prices for vehicle number plates issued by the Regional Transport Office (RTO) of respective states range from Rs 800 to Rs 40,000? Unhappy with this state of affairs, Nitin Gadkari, Union Minister of Road Transport and Highways, today reportedly announced that new cars will soon come fitted with tamperproof high security registration plates (HSRP) when they roll out of the factories and that the cost will be included in the four-wheeler price.

"We have taken an important decision. Now, manufacturers will fit the plates and embossing will be done later [at the dealer level] through machine," he told PTI. According to him, the new technology number plates were intended to bring relief to consumers as well as bring in uniformity across states. Though the Supreme Court had asked all the states and Union territories to ensure HSRP for all vehicles by June 15, 2012, several state governments including Uttar Pradesh, Kerala and Punjab were hauled up by the court for non-compliance as recently as three weeks back.

The apex court had passed the order on a PIL filed by M.S. Bitta, chairman of the All-India Anti-Terrorist Front, seeking its direction to introduce tamper-proof number plates, contending that the present system was prone to misuse by anti-social elements. Think counterfeiting and duplication of registration plates for car theft or even terrorism. The HSRPs, which come with features like has a seven-digit unique laser code and non-removable - and non-reusable to boot - snap lock, a self-destructive windshield sticker and a chromium base chakra hologram, was thought to be the ideal solution to such problems.

Gadkari added that there would be no compromise in terms of security as far as vehicles were concerned and that the norms will be the same for all car models including SUVs, budget variants or luxury drives. Furthermore, according to The Times of India, the dealer will be responsible for replacement in case of any defect, and the number plate will come with a 15-year guarantee. The move is also expected to break the monopoly that a select few HSRP manufacturers currently enjoy. "Since vehicle manufacturers will buy HSRPs in bulk, prices will fall drastically," Anil Chikkara, a transport expert told the daily. It will also make things significantly simpler for consumers.

This is yet another effort by the government to improve India's road safety record. Last year, the road transport ministry had approved the installation of compulsory airbags, seat belt reminders, reverse parking alerts and speed limit reminders in all cars from July 1, 2019. Gadkari also said that there would be no compromise on pollution front as well.