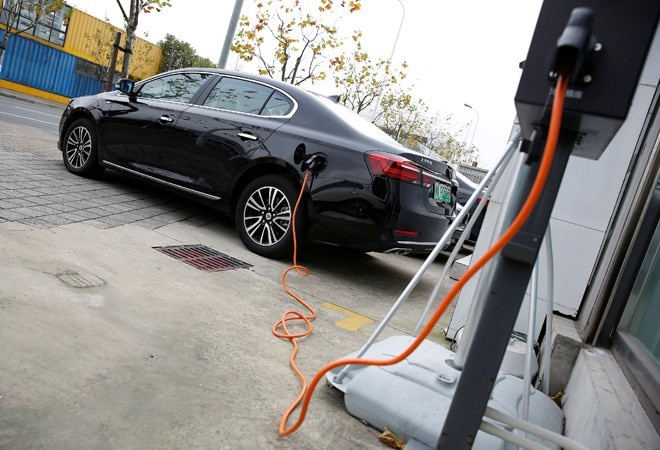 The government has approved setting up 2,636 electric vehicle charging stations across 62 cities in 24 states and union territories of India under the second phase of FAME India scheme. The move is meant to encourage manufacturers to launch new electric vehicles models.

"By installing all these charging stations, it is expected that at least one charging station will be available in most of the selected cities in a grid of 4 km x 4 km, which will boost the confidence of users of electric vehicles in terms of range anxiety and also this will encourage the OEMs to launch the new electric vehicle models which they were hesitant because of lack of charging infrastructure," said Union Heavy Industries Minister Prakash Javadekar.

Under the second phase of Faster Adoption and Manufacturing of Electric Vehicles in India (FAME India), 317 EV charging stations have been allotted in Maharashtra, 266 in Andhra Pradesh, 256 in Tamil Nadu, 228 in Gujarat, 205 in Rajasthan, 207 in Uttar Pradesh, 172 in Karnataka, 159 in Madhya Pradesh, 141 in West Bengal, 138 in Telangana, and 131 in Kerala. Meanwhile, 72 EV charging stations will be set up in Delhi, 70 in Chandigarh, 50 in Haryana, 40 in Meghalaya, 37 in Bihar, 29 in Sikkim, 25 each in Jammu & Kashmir and Chhattisgarh, 20 in Assam, 18 in Odisha and 10 each in Uttarakhand, Puducherry and Himachal Pradesh.

The sanction letters to the selected entities will be issued in phases after ensuring the availability of land for charging stations, signing of necessary agreements and MoUs with concerned partner organisations like city municipal corporations, discoms and oil companies. Subsequently, selected public entities are required to initiate the procurement process in a time bound manner for deployment of sanctioned charging stations, Ministry of Heavy Industries said in a statement.

8 golden financial resolutions that you must take for wealth creation