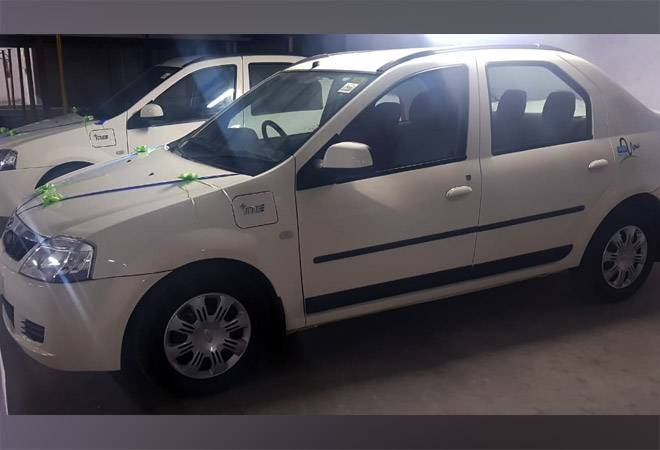 The Environment Ministry on Tuesday acquired electric cars for official use, a move aimed at reducing air pollution.

Sources said, "The three vehicles have been allotted to officials in the rank of joint secretary, inspector general and director general.

The cars were acquired on Monday evening.

Domestic car sales slump for eighth straight month in June, industry in the red in 11 of last 12 months