Available in 14 variants and with a choice of three engine options, the company hopes the new Hyundai Creta will help the car regain its position as the segment leader that it has lost to stablemate Kia Seltos Available in 14 variants and with a choice of three engine options - a 1.4-litre and 1.5-litre petrol and a 1.5-litre diesel and automatic transmission options through the range, the company hopes the new version will help the car regain its position as the segment leader that it has lost to stablemate Kia Seltos. Creta has been a runaway success for the company since its launch in July 2015. Entry of the Seltos in the compact SUV segment in August last year, however, had a direct impact on Creta. Between August 2019 and February 2020, Seltos logged cumulative sales of 74,518 units, far outstripping Creta's tally of 40,908 units, with the Hyundai model registering a steep 42 per cent decline over the same period in the previous year. The Seltos is priced at a similar level to the Creta at Rs 9.9-17.34 lakh.

"I am confident the new Creta will continue to lead the segment. It is built on a super structure and promises an inimitable driving experience for the consumers," said S S Kim, managing director and CEO, HMIL. 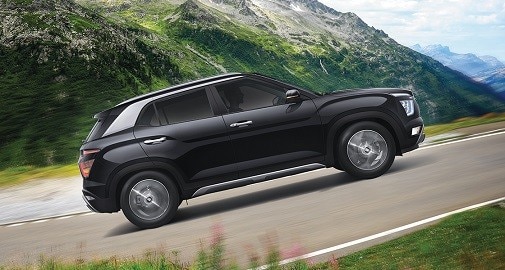 The lack of any gap in petrol and diesel variants goes against traditional wisdom that suggests diesel engines in the BS-VI regime would be more expensive by at least Rs 1.5 lakh compared to the petrol versions. The outgoing version of the car that had two diesel engines - with 1.4-litre and 1.6-litre specifications, the diesel versions were priced Rs 90,000 to Rs 2.3 lakh more than the petrol versions. 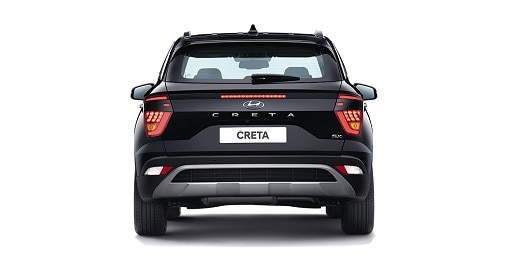 "The SUV segment is the fastest growing segment in the domestic industry with sales growing from 3.56 lakh units in 2014 to 7.35 lakh units in 2019 at a CAGR of 15.6 percent. The Creta played a big role in this and helped Hyundai grow its share in the segment from just 11 per cent in 2015 to 23 per cent in 2019," said Tarun Garg, director, marketing and sales, HMIL. ALSO READ:End of the road for Etios, Xcent, Safari, Storme, Bolero Plus