Hyundai is planning to launch its Kona EV in early July. It is also looking for partners like LG for batteries 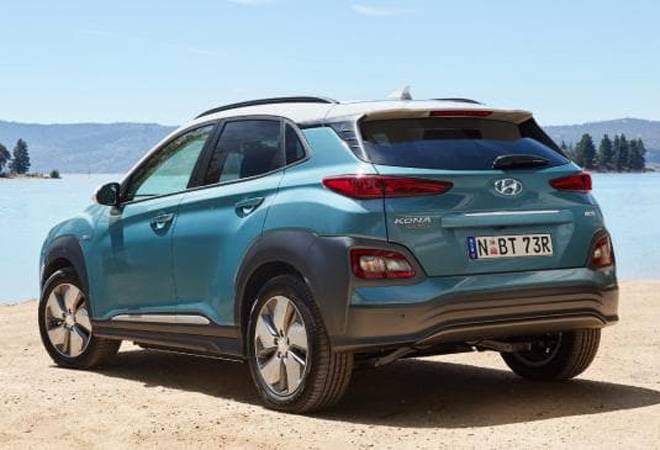 Other than Hyundai-Kia, Maruti Suzuki-Toyota, Mahindra & Mahindra and Tata Motors are also close to launching the electric cars

South Korean auto major, Hyundai Motors together with its subsidiary, Kia Motors, are planning to set up manufacturing plants for electric cars in India. The announcement came after Indian government announced an outlay of Rs 10,000 crore for Phase 2 of the Faster Adoption and Manufacturing of Hybrid and Electric Vehicles, or FAME 2 scheme to improve electric mobility and enhance the number of electric vehicles in commercial fleets. Maruti Suzuki is already working on the WagonR Electric and said that it will be ready with its first India-focussed electric car by next year.

To power the electric cars in India, Hyundai and Kia Motors are looking for partners like LG for batteries, said a report by Times of India. The South Korean auto companies are also looking at other international battery suppliers for the battery requirements. At the moment, both the companies are undertaking project viability tests in India for procuring local machinery and batteries.

"One reason why I am here in India is to better understand what's going on in the electric space here," said Albert Biermann, President Of Hyundai Group's R&D division told Times of India.

"We can import the technology, but when the market gets too competitive, we can also localize. We have a strong network of our sister companies and Korean suppliers. The Korean battery technology is leading across the world and we have strong partnerships, like with LG. So we can localize with those partners", Biermann added.

Meanwhile, Hyundai is planning to launch its Kona EV in early July. The car was confirmed by the company last year and will be assembled in Chennai. Kona's international model is driven the 150kW electric motor. Its 64kWh lithium ion battery provides claimed range of up to 449km. Hyundai quotes zero to 80 per cent capacity recharge times extending from 54 minutes on a 100kW DC public fast charger to nine hours and 35 minutes when plugged into an optional home charger.

Other than Hyundai-Kia, Maruti Suzuki-Toyota, Mahindra & Mahindra and Tata Motors are also close to launching the electric car models.