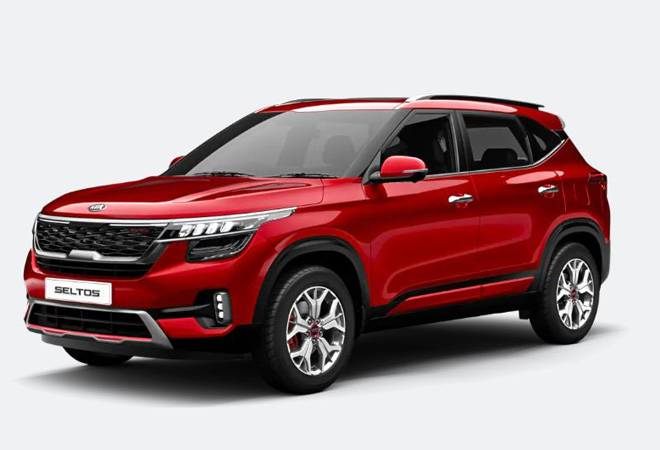 Kia Motors' compact SUV Seltos has started its journey into the Indian auto market with a storm. The Seltos, priced between Rs 9.69 lakh and Rs 15.99 lakh, has managed to receive more than 32,000 bookings within 6 weeks of its launch. However, the Korean carmaker is now facing a tough task to meet the overwhelming demand.

The delivery time of the Kia Seltos, which started from August 23, is extending up to 12-14 weeks for the GT Line trim, while the HTE trim has a waiting period of up to 10-12 weeks. Kia Seltos is available in two different trims -- Tech Line and GT Line. The Tech Line gets five variants -- HTE, HTK, HTK Plus, HTX and HTX Plus. The GT Line comes in with three -- GTK, GTX and GTX Plus.

The Korean carmaker's Anantapur production plant in Andhra Pradesh has an annual production capacity of around three lakh units. Kia Motors has announced that the factory will soon start working in two shifts to meet the demand. The South Korean auto manufacturer has claimed the production plant can meet the surge in demand in the domestic market.