If the deal goes through, the new investor will have control of SsanYong, with Mahindra holding only 30 per cent or less stake; otherwise the former goes into court receivership and its management is taken over by the court 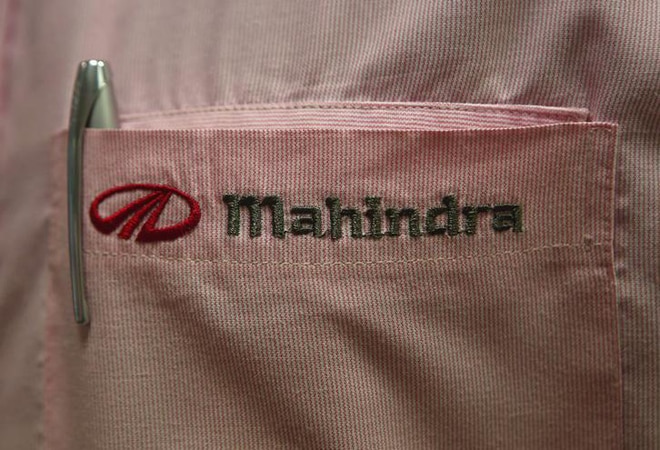 Indian auto manufacturer Mahindra & Mahindra announced that it is in discussions with potential investors to sell its majority stake in its South Korean subsidiary SsangYong. Mahindra expects to sign a non-binding agreement to this end by next week, and close the deal by February end. The Indian auto company wants the prospective investor to take over the operations of SsanYong, which had filed for bankruptcy.

"We are in discussion with a potential investor for majority stake in SsangYong. We hope to conclude the term sheet with the investor sometime next week," M&M Managing Director Pawan Goenka said during a virtual press conference. He, however, did not disclose the names of investors Mahindra is talking to.

SsangYong has already filed for bankruptcy, Mahindra had announced on December 21. The embattled company has filed an application for commencement of rehabilitation procedure with the Seoul Bankruptcy Court under the Debtor Rehabilitation and Bankruptcy Act of South Korea. It has also applied for an autonomous restructuring support (ARS) programme, a court-designed process. The Mumbai-based auto major holds 75 per cent stake in the South Korean SUV manufacturer.

"Under ARS scheme the court gives approval to the company to find solution on its own in certain timeframe and during this time the company is managed by its management and the court doesn't intervene," Goenka said.

"The court has granted ARS to SYMC and the date is February 28, so we have two more months from now to conclude a deal with the investor," he further said. Goenka added that the SYMC trade union is supportive of the ARS process.

If the deal is concluded, then things continue normally, Goenka said. "If the deal goes through, the majority ownership will be with the new investor, Mahindra will be in minority with around 30 per cent or less and the company will also do 25 per cent capital reduction which is allowed under RBI regulation," he added.

He further mentioned that if the deal doesn't happen then SYMC goes into court receivership and its management is taken over by the court. "It will be known on March 1 and we do hope that during this two-month period we will complete the deal with the investor," he said.

Mahindra's Group CFO Anish Shah said that the company is hopeful that an investor will take over and continue SsangYong's operations. "If that doesn't happen, then the company will go through pre-package rehabilitation and there could be other options as well but in either scenario from M&M standpoint we would cease to be the majority shareholder before the end of this fiscal year," he noted.

The extent of potential write-offs will depend upon what scenario plays out, Shah said. SYMC has reasonable amount of assets and it should be therefore able to support both the debt equity, he added.

In December 2020, M&M had informed the bourses that SYMC has missed repayments of loans aggregating to 60 billion Korean wons (around Rs 408 crore).

Already, JP Morgan has sought repayment of loan worth 40 billion Korean wons from SYMC and the South Korean automaker has expressed its inability to pay the amount now.

In April last year, M&M board had rejected a proposal to inject any fresh equity into SYMC.

The Mumbai-based auto major had acquired the loss-making SsangYong in 2010 but has failed to turn it around since then despite several attempts.

Customers never charged for IUC, unilimited calls to continue as before: Airtel