Under the definitive agreement on powertrain sharing, the USD 20.7 billion Mahindra Group will develop and supply a low-displacement petrol engine to Ford India. 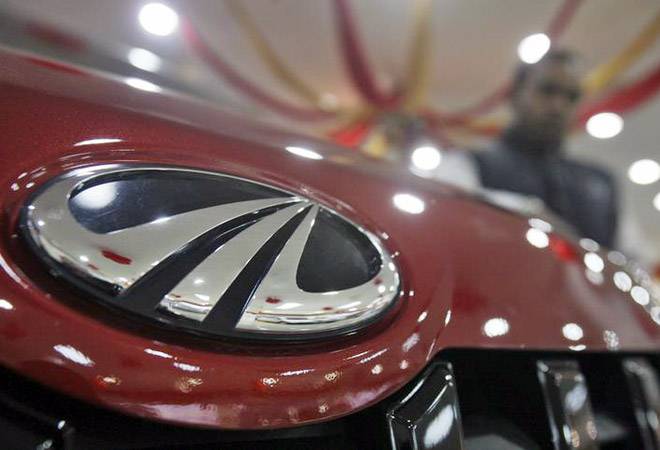 Under the definitive agreement on powertrain sharing, the $20.7 billion Mahindra Group will develop and supply a low-displacement petrol engine to Ford India for use in its present and future vehicles, starting in 2020. The company added in a statement that the BS-VI compliant powertrain will help Ford extend and strengthen its existing offering of petrol engines, which currently includes the all-new 3-cylinder TiVCT family. Also, building on their intent to co-develop connected car solutions, Mahindra and Ford announced the joint development of a telematics control unit.

This development follows the five memorandums of understanding that the two companies had signed in March to jointly develop a mid-size electric sports utility vehicle (SUV) as well as a platform for a compact SUV and a small car. "Today's announcement further builds on commitments made so far, leading to a fruition of exciting new opportunities. We are confident to meet customer expectations by working together on a number of joint development areas. Going forward we will continue to identify the synergies that exist between the two companies," said Pawan Goenka, Managing Director, M&M.

In a similar vein, Jim Farley, Ford executive vice-president and president of Global Markets, the new agreements would deliver even "great value", adding that it would "deliver an affordable portfolio and enable our Indian consumers to get behind the wheel, feeling more confident and connected".

The strategic alliance between the two companies focusses on leveraging the benefits of Ford's global reach and expertise and Mahindra's scale in India and its successful operating model. Incidentally, this is not the first time that M&M and Ford have joined hands. The alliance, which was first forged in 1995 to make Ford cars in India under the banner of Mahindra Ford India Limited (MFIL), had led to Mahindra developing its first SUV Scorpio from scratch.

The hope, this time round, is that the alliance would allow both companies to deal with changing practices in the global auto industry, triggered by the accelerated rise of new technologies and sustainability policies.

Your mobile will be not be disconnected; UIDAI-DoT curb rumour-mongering