Maruti also contested whether subsidies alone was required to spur sales of electric cars in the country. 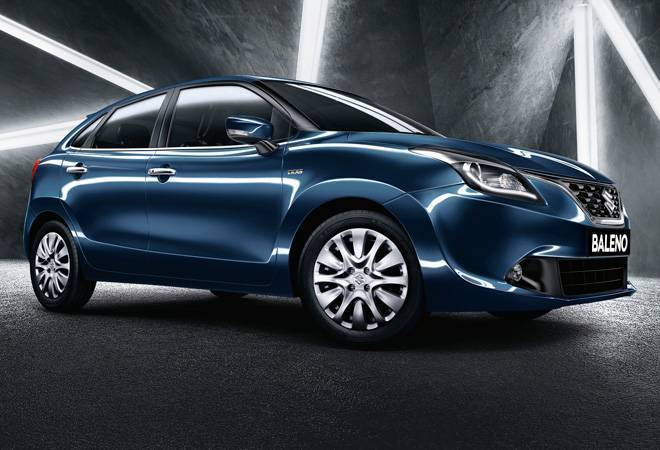 Reacting to reports that the Indian government is considering bringing in a new tax on conventional cars to cross-subsidise electric vehicles in the country, India's largest carmaker Maruti Suzuki on Wednesday said conventional two-wheelers should also be brought into the ambit if the philosophy of polluter pays is to be employed in the real sense.

The company that sells every second car in the country also contested whether subsidies alone was required to spur sales of electric cars in the country.

India has embarked on an ambitious plan to encourage use of electric vehicles in the country in its bid to curb air pollution as well as reduce its import bill on oil. More than 82 per cent of the country's oil consumption is imported while India also accounts for 16 of the top 20 most polluted cities in the world. However, the government is yet to come up with a clear policy that spells out incentives for electric vehicles and charging stations in the country. The country's main think-tank Niti Aayog has prepared a note that calls for imposing a fee of upto Rs 12,000 on new petrol and diesel cars to provide for incentives of up to Rs 25,000-50,000 in the first year for electric two wheelers, three wheelers and cars.

"The biggest problem in India is the large number of small cars. Around 70 per cent of these cars could not be parked at homes and thus cannot be charged. I don't think that small car electrification can happen on the basis of subsidies. We need technology for that," Bhargava said.  "The levy of Rs 12,000 is a substantial increase for cars which cost Rs 2.5-3 lakh. Already we have seen the rise in cost of insurance has impacted sales. While the lower middle-class will be impacted by the costs, the subsidies will go to people who are rich who buy electric cars today."

The company also made a case for encouraging cars run on CNG and incentivising hybrid technology instead of only focusing on electric vehicles.

"The government wants to expedite electrification in India and has set a target of 30 percent of new car sales to be electric by 2030. Even then if we manage to achieve that, 85-87 per cent of cars sold between now and then would be non electric. We should look at reducing oil consumption in these vehicles as well and CNG and hybrid vehicles can do that," he said. "EV is not the only technology. It is a means to an end not an end in itself. If at all there is a cess on internal combustion vehicles, why not use this fund to build CNG infrastructure? It will happen quickly and give results quickly as well. Even with infrastructure shortage, sales of CNG cars have been going up."