The hefty discounts come amid an unprecedented slump in the auto sector. Sale of automobiles crashed by 23.5 per cent to 18,21,490 units in August, the worst ever decline in a month on a year-on-year basis since 1997-98 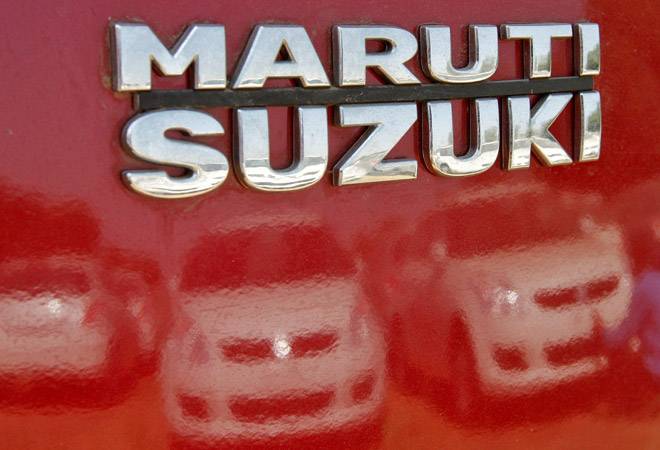 The 45-day period between the onset of Onam and Diwali marks the festive season in India and typically accounts for 25-30 per cent of total sales for the auto sector. Although optimism is in short supply this year, players in the business are already rolling out attractive deals and discounts in an attempt to revive demand. For instance, Maruti Suzuki India (MSI), the country's largest car maker, which saw its market share dip by over 2 percentage points in the April to August period, is offering discounts upwards of Rs 40,000 on its vehicles.

The hefty discounts come amid an unprecedented slump in the auto sector. Sale of automobiles crashed by 23.5 per cent to 18,21,490 units in August, the worst ever decline in a month on a year-on-year basis since 1997-98, when industry body Society of Indian Automobile Manufacturers (SIAM) began collating data. The worst hit has been passenger vehicle segment that saw its 10th straight monthly decline.

"Maruti is currently offering discounts ranging from Rs 40,000 to Rs 100,000 on its vehicles," Shashank Srivastava, executive director, sales and marketing, Maruti Suzuki, told Mint. An internal study conducted by the company revealed that the top reason for this slowdown seems to be the cost of acquisition of vehicles, which has gone up substantially in the past year for multiple reasons. For example, in the entry segment, price of an Alto has spiked by around 15-20 per cent.

According to Srivastava, MSI is trying to reduce the cost of acquisition with its strong promo offers at present, and that's irrespective of the steps that the government may take to revive consumption demand. "In case of retail financing, we are trying to get banks to finance increased portion of the on-road price of the vehicle so as to reduce the down payment cost that a customer has to bear," he explained.

The local unit of Suzuki Motor Corp. is also urging commercial banks to lower their rates on vehicle loans, in line with the repo rates announced by the RBI's Monetary Policy Committee. This would make it easier for consumers to purchase new vehicles. The repo rate has come down by 2.6 per cent since 2014, but banks have reduced their lending rates by as low as 1.1 per cent during this period, keeping the benefits of the rate cuts from their customers. But with the RBI directing banks to link their loan products to key repo rates or external benchmarks from October 1, things are poised to change.

The company hopes that these measures will help avert a slump in festive retail sales for the second straight year. In 2018, vehicle manufacturers endured the worst festive season sales in five years, as customers stayed away from showrooms in the aftermath of the Infrastructure Leasing & Financial Services Ltd (IL&FS) debt default crisis that sparked off a liquidity crisis in the country.

More poignantly, since the slowdown was aggravated by overstocking in anticipation of bumper sales around this time last year -- which never happened - the industry is keen to avoid a repeat.  With dealerships already saddled with inventory of more than a month, auto companies have also cut factory dispatches by more than 10 per cent in August and September. MSI's factory dispatches reportedly fell 36 per cent year-on-year to 94,728 units in August. This is the third time the company sold less than 100,000 vehicles in a month since July 2017.

While Srivastava feels that the initial signs are positive for the upcoming festive season, a clearer picture will only emerge towards the end of the month after the Shradh period ends on September 28.

All eyes are now on the GST Council meet in Goa on September 20. Following the dismal quarterly figures, auto industry body SIAM has urged the government to cut the GST rate on auto. "The ability of the industry to provide large discounts is limited and this only highlights the need for Government to consider reducing the GST rates from 28 per cent to 18 per cent, which would significantly reduce the cost of vehicles and in turn create demand," said SIAM President Rajan Wadhera.