Clearing the air on the government's plan for petrol and diesel vehicles, Gadkari said that the government doesn't intend to ban these vehicles. 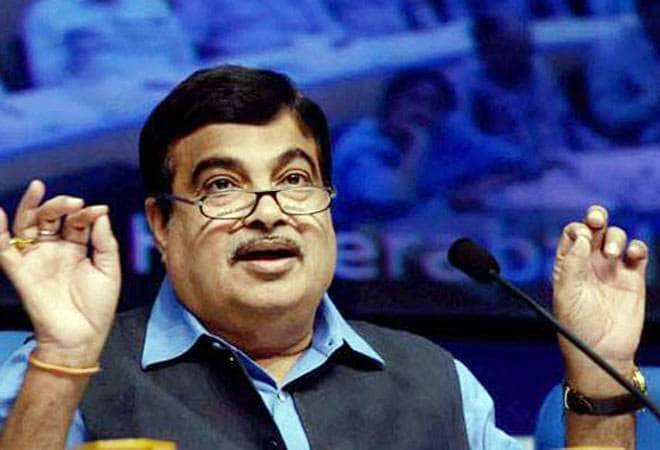 Nitin Gadkari, Minister of Road Transport & Highways, Thursday recognised that the Indian auto sector is facing a slowdown and is in need of immediate help.

Nitin Gadkari, Minister of Road Transport & Highways, Thursday recognised that the Indian auto sector is facing a slowdown and is in need of immediate help. Speaking at the Society of Indian Automobile Manufacturers (SIAM) conclave, Gadkari assured that he would discuss SIAM's request of lowering the Goods and Services Tax (GST) on petrol and diesel vehicles with Finance Minister Nirmala Sitharaman.

"We understand the concerns of the automobile industry. The slowdown has not only impacted the Automobile manufacturers but the nation's overall progress as well," Gadkari said at the 59th SIAM Annual Convention.

SIAM had earlier sought a reduction in GST to 18 per cent from 28 per cent amongst other immediate steps to revive sales.

"The sales report coming out from various companies for the month of August 2019 has been very dismal with over 30 per cent erosion of sales for passenger vehicles. The commercial vehicle and two-wheeler sales are also significantly negative indicating that the market has still not responded to the various measures initiated by the Finance Minister last month," Rajan Wadhera, SIAM President recently said in a statement.

SIAM, a non-profit body, represents all major vehicle and vehicular engine manufacturers in India. "The festival season is around the corner, it is imperative that these decisions are taken quickly and announced without delay so that the industry could hope for a better festival season that could harbinger a recovery in the industry," Wadhera said.

Also Read:I am the minister, NITI Aayog does not have authority to set EV deadline: Gadkari

He added that the series of announcements on credit availability and reduction of cost of credits do not seem to have percolated to the NBFCs. NBFCs support the bulk of finance for the automotive industry. "The consumer sentiment also continues to be low and there is clearly a trust deficit in lending money to the dealers," said Wadhera.

He stated that the industry has done everything in its power to stay afloat. Wadhera further said that the industry is offering attractive deals and discounts to the customers but they can only offer limited deals. "However, the ability of the industry to provide large discounts is limited and this only highlights the need for Government to consider reducing the GST rates from 28% to 18% which would significantly reduce the cost of vehicles and in turn create demand," he said.