Ola said it plans to offer more flexibility to users by giving them freedom to design their own package, and control everything from the number of kilometres and hours, to fuel inclusion 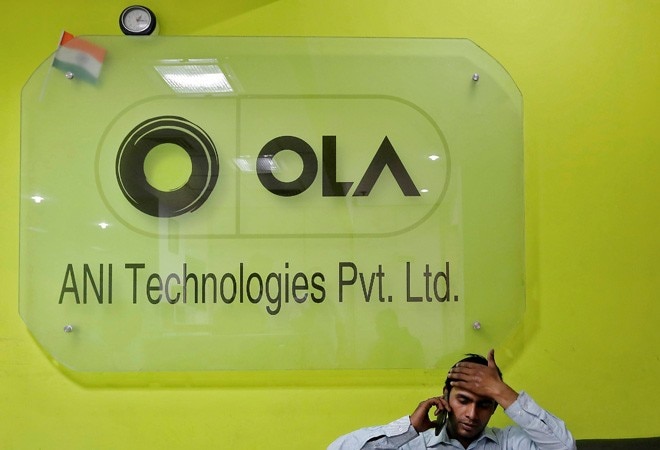 Ola plans to raise a fleet equal to half the fleet size of the entire self-drive car rental industry.

India's largest cab aggregator Ola on Thursday announced its big foray into self-drive car rental business where it intends to disrupt the market and host a fleet of 20,000 cars by next year. The company said this would be more than 50 per cent of the fleet size of the entire industry put together.

Currently the self-drive car rental segment is dominated by the likes of Zoomcar, Revv, Drivezy, Avis, Voler and Myles. Zoomcar with a fleet of over 10,000 cars is the biggest in the business. According to a report by Statista, the revenue generated from car rental business in India was over $250 million in 2018 and is expected to grow at a rate of 14.3 per cent to $570 million in 2023. It also said the number of users at present for car rentals is approximately 12 million in 2018 and that number is expected to grow to over 16 million by 2023.

ALSO READ:Ola plans to launch IPO in next two years

Ola plans to initially roll out the service to consumers in Bengaluru, followed closely by Hyderabad, Mumbai and Delhi. The company said it plans to offer more flexibility to users by giving them freedom to design their own package, and control everything from the number of kilometres and hours, to fuel inclusion. This it says would make the service highly customisable and the freedom of choice would allow savings of up to 30 per cent over other providers. Customers can book a car for a minimum two hours with a security deposit starting at Rs 2,000.

"We are very excited to launch the Ola Drive category to consumers, a big step towards building a holistic shared mobility landscape in India. India's car-sharing market has immense potential and opportunity, which is yet to see a large-scale investment in technology and operations to make the model viable," said Arun Srinivas, Chief Sales and Marketing Officer at Ola. "Ola has been deep-rooted in India's mobility landscape, building technology-enabled transportation solutions for millions of users. Our expertise in serving millions of customers through a large fleet of vehicles across 250 plus cities has been instrumental in making ride-hailing a norm in India. Ola Drive has been built on the same DNA and will play a transformative role in defining India's car-sharing market in the next decade."

"In the first phase of its roll-out, Ola Drive will be offered as a short-term self-drive car-sharing service as we look to introduce long-term subscription, corporate leasing, and more options in the times to come," he added.

Ola's entry into the business may spur a round of consolidation between existing players. Already there are reports of a possible merger between Zoomcar and Drivezy.