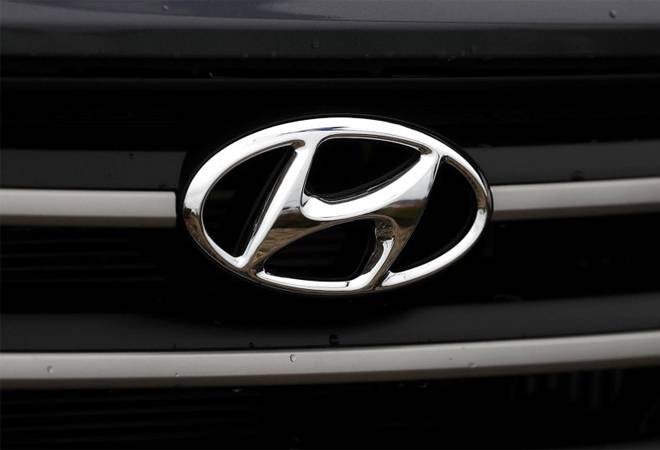 Hyundai Motor led the segment with dispatches of 1.45 lakh units

Passenger vehicle (PV) exports from India increased by 5.89 per cent in the first nine months of the current fiscal, with Hyundai Motor leading the segment with dispatches of around 1.45 lakh units, as per the latest data by SIAM. PV exports stood at 5,40,384 units in the April-December period of the current fiscal as compared with 5,10,305 units in the same period of 2018-19.

Car shipments saw 4.44 per cent growth at 4,04,552 units, while utility vehicle exports saw a rise of 11.14 per cent at 1,33,511 units during the April-December period, the Society of Indian Automobile Manufacturers' data showed.

However, vans witnessed a 17.4 per cent decline in exports at 2,321 units during the period under review as compared with 2,810 units in the same period last fiscal.

Hyundai Motor India Ltd (HMIL) led the segment, followed by Ford India and Maruti Suzuki India (MSI) at the second and third positions, respectively. The South Korean automaker exported 1,44,982 units to overseas markets during the period under review, up 15.17 per cent over the same period last fiscal. The company exports vehicles to over 90 countries across Africa, Middle East, Latin America, Australia and Asia Pacific.

"With cumulative sales of 1,44,982 units and a market share of 26.8 per cent from April-December, Hyundai has once again maintained its leadership position in the exports market with its super performer brands," Hyundai Motor India MD and CEO S S Kim said.

The company will continue this positive momentum in 2020 with more world-class products adding meaningful moments for global customers, he added.

Also read: With over a dozen absentees, slowdown casts a shadow over Auto Expo 2020

Ford India's foreign dispatches stood at 1,06,084 units during the April-December period, down 12.57 per cent from a year-ago period. On the other hand, domestic car market leader MSI exported 75,948 units across global markets, down 1.7 per cent from same period last year.

Other notable exporting companies during the period included FCA India and Tata Motors with 2,391 and 1,842 units, respectively.