A number of carmakers including market leader Maruti Suzuki, Renault-Nissan, Volvo Cars and the entire Volkswagen Group that comprises its three brands -- Volkswagen, Skoda and Audi, decided to stop selling diesel models in the country 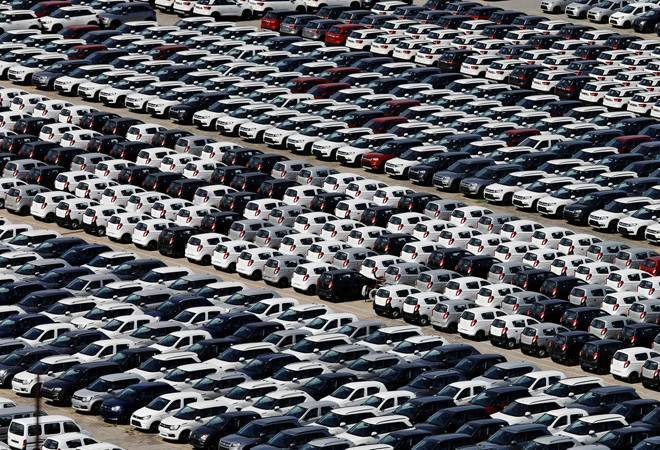 Even as petrol prices have surged to historic highs in the last month, petrol cars continue to be in high demand. In the nine month period of April-December 2020, share of petrol cars in the overall passenger vehicle segment has increased to historic levels of almost 83 per cent. It caps a strong revival in demand for the fuel in the last decade, which had been upstaged by diesel in the early part with its share dropping to just 46 per cent in 2012.

The commensurate decline in demand for diesel models is equally dramatic. A number of carmakers including market leader Maruti Suzuki, Renault-Nissan, Volvo Cars and the entire Volkswagen Group that comprises its three brands -- Volkswagen, Skoda and Audi, decided to stop selling diesel models in the country. The onset of the BS VI emissions regime in April 2020, which entailed significant changes in diesel powertrain resulting in an increase in cost, was the reason for the decision.

Other mass market companies that continue to offer both forms of fuel, have also seen a definite increase in their petrol vehicle sales. Japanese car major Honda Cars India, which was a relatively late entrant into diesel, saw the share of petrol cars rise to a high 87 per cent during the year. Similarly, over 80 per cent of Tata's PV sales were petrol. Till 2015, diesel accounted for a vast majority of Tata's sales. Petrol also comprised over 70 per cent of sales in Hyundai, the second largest carmaker in the country. At the same time, nearly 60 per cent sales of its sibling Kia was petrol in 2020.

So why is it that petrol cars are registering strong demand even as prices of the fuel have shot through the roof? On February 18, petrol prices in the country created a record when it crossed Rs 100 per litre in Ganganagar in Rajasthan. Since then, it has crossed that psychological mark in 20 other cities in the country--19 of them in Madhya Pradesh.

Yet, the shift in preference among consumers from diesel to petrol cars is due to the decline in the price gap between the two fuels. While prices of petrol have gone up in the past few years, so have the prices of diesel. The gap between the two fuels right now in Delhi has narrowed to just Rs 9.61 per litre. It is a far cry from May 2012 when the gap was a high Rs 32.27 per litre.