India's domestic passenger vehicle sales fell for the ninth straight month in July, an auto industry body said on Tuesday, amid a deepening crisis in the country's automobile sector that has triggered large-scale job losses. 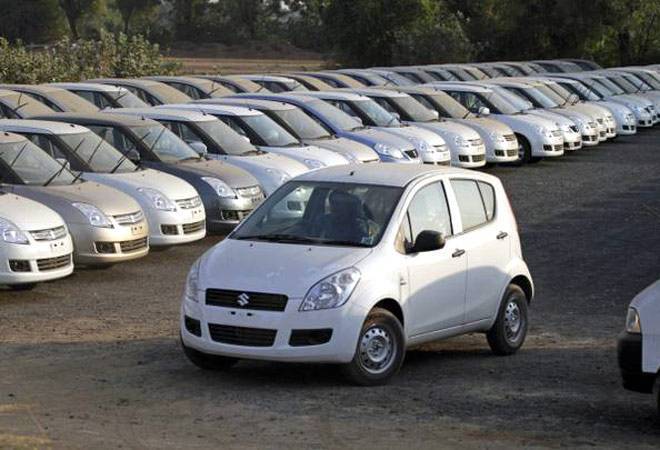 India's domestic passenger vehicle sales fell for the ninth straight month in July, an auto industry body said on Tuesday, amid a deepening crisis in the country's automobile sector that has triggered large-scale job losses.

"The data shows urgent need for a revival package from the government. The industry is doing everything possible to increase sales but it needs government support to prevent the crisis from worsening," Vishnu Mathur, director general of SIAM, told reporters in New Delhi.

India's S&P BSE auto sector index has fallen 23% this year, with the country's top automaker Maruti Suzuki's market valuation falling 18.3% since the beginning of this year.

Facebook update: This feature will allow users to share FB posts on WhatsApp with a single tap