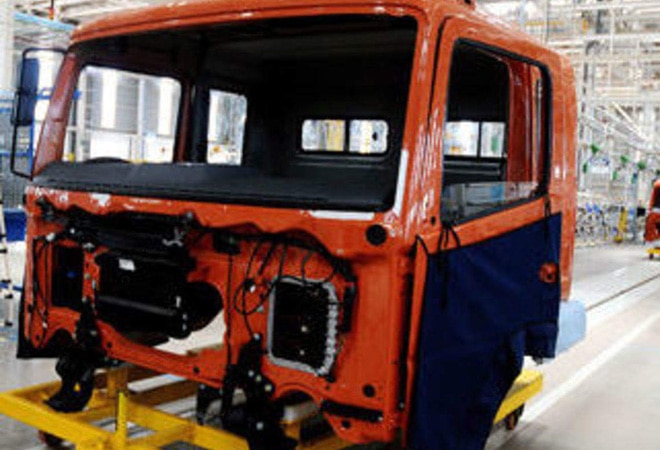 Chandigarh-based commercial vehicles manufacturer SML Isuzu has temporarily suspended production at its manufacturing plant in Punjab till June 11, citing supply issues and lower demand due to the ongoing pandemic and curbs enforced in various states. Demand for commercial vehicles has also plummeted as schools continue to remain closed.

"Due to the ongoing pandemic situation and lockdowns enforced in most of the states, the company is still facing supply issues from some of its vendors/suppliers. Further, demand for commercial vehicles have been adversely impacted especially for the school buses due to non-opening of schools/educational institutions," SML Isuzu stated in a regulatory filing.

"In view of the above situation, the company has decided to temporarily suspend production at its manufacturing plant (in) Punjab up to June 11, 2021," SML Isuzu added. The commercial vehicles manufacturer further added they are closely monitoring the situation and taking necessary steps.

SML Isuzu is not the only commercial vehicle manufacturer to halt its production in India. Daimler India Commercial Vehicles (DICV) had shuttered production at its Oragadam plant near Chennai for three days from June 1, 2021- June 3, 2021, citing parts shortages due to lockdowns across India.

"DICV has declared a non-production day for June 1 till June 3 due to temporary parts shortages caused by lockdown restrictions across the country. Line workers will receive full salaries for this non-production period," DICV said in a statement.