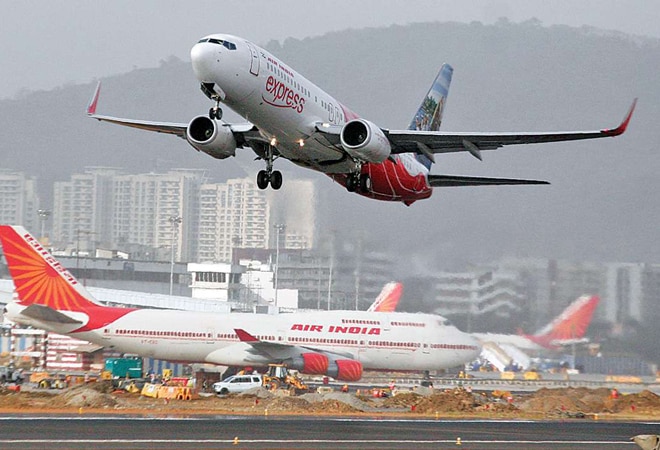 Air India on Tuesday announced a one-time free rescheduling, re-routing or cancellation of tickets for flights coming in from the UK, Oman, and Saudi Arabia.

This is in light of the Indian government's decision to suspend all from these countries after a new strain of the coronavirus was detected in the UK. The national carrier informed that those who were scheduled to travel from the said countries can avail a one-time free rescheduling of travel arrangements by December 31.

"All penalties for one-time rescheduling, cancellation, rerouting will be waived for bookings between 22nd & 31st December," the announcement said.

#FlyAI : In view of GoI directive on suspension of flights to UK, from 22nd-31st Dec'20, Oman & Saudi Arabia both from 22nd-29th Dec '20, Air India is offering passengers booked to travel during the period one-time free reschedule for travel completed within 31st Dec '21. (1/2)

(2/2) All Penalties for one-time rescheduling, cancellation, rerouting will be waived for bookings between 22nd & 31st Dec '20. For further assistance in this regard please dial our customer care numbers.

While India suspended travel to the UK on Monday until December 31 owing to the discovery of a new strain of the coronavirus there, Oman and Saudi Arabia are put on observation to ascertain the spread of the virus with services halted for a week's time.

Saudi Arabia too suspended all commercial flights starting Monday, with the interior ministry warning about a further extension contingent upon circumstances.

Oman has also put all traffic via air, land and seaports on halt for a week, while allowing only cargo shipments to move.

Health Ministry in India has issued a new set of standard operating procedures (SOPs) on Tuesday to check the new COVID-19 mutant strain from landing on the country's shores. This pertains to epidemiological surveillance, enabling international airports as well as the state governments to better ensure that all measures are taken when passengers from the UK start arriving in the country.

Air India had been running flights between India and the UK along with British Airways, Vistara, and Virgin Atlantic under the air-bubble agreement between the two countries.