The management can pass an order requiring employees to go on LWP for duration of 6 months or 2 years, which is extendable to 5 years 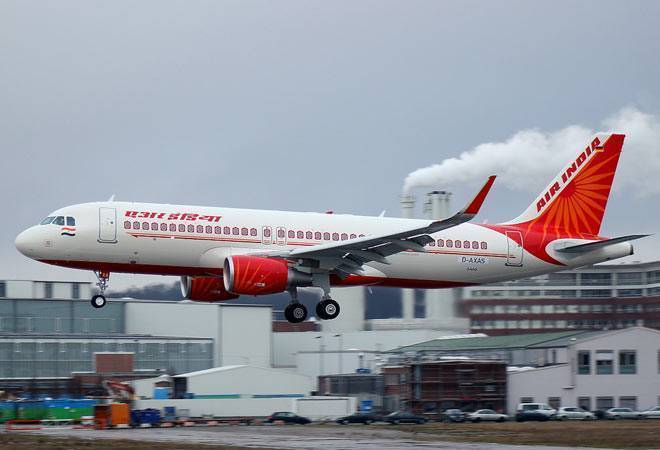 Air India said that its current financial situation is very challenging due to the coronavirus pandemic and that the leave without pay (LWP) policy is a win -win situation both for the employees as well as the management.

National carrier in its press release said, "Air India is in a very challenging financial situation and is taking recourse to several initiatives with a view to ensuring the continuance of its operations" and that its scheme for the most part enables employees to go on LWP 'on voluntary basis."

The airline had previously issued an order to its department heads as well as regional directors to identify employees based on factors like age, efficiency, health and redundancy, who will be sent on compulsory leave without pay for 5 years. The company said that the LWP was a win-win for both the employees and the management because it has twofold benefits- one, it provides flexibility to employees and two, it reduces the wage bills for the company.

The management can pass an order requiring employees to go on LWP for duration of 6 months or 2 years, which is extendable to 5 years. According to the Air India management, this provision has been brought in to "ensure the overall efficiency of the organization improves." It also assured that this procedure will be implemented in complete fairness and transparency as per prescribed procedure.

Air India's decision to send a bunch of employees on LWP led to a raging debate within the political circles as on Thursday, Union Civil Aviation Minister Hardeep Singh Puri had said that annual equity infusion of Rs 500-600 crore every year into the national carrier is not a viable option and cost-cutting is necessary, thus, justifying Air India's decision to send certain employees on leave without pay for upto 5 years.

On the other hand, the TMC MP in Rajya Sabha, Derek O' Brien condemned Air India and said the leave without pay scheme is violative of the labour laws. O' Brien also called this an 'obvious ploy' to protect the top management and sacrifice the other workers.