Air India also assured its customers of smooth operations, saying it has taken all the measures in the eventuality of the two sides failing to reach an understanding on the issue. 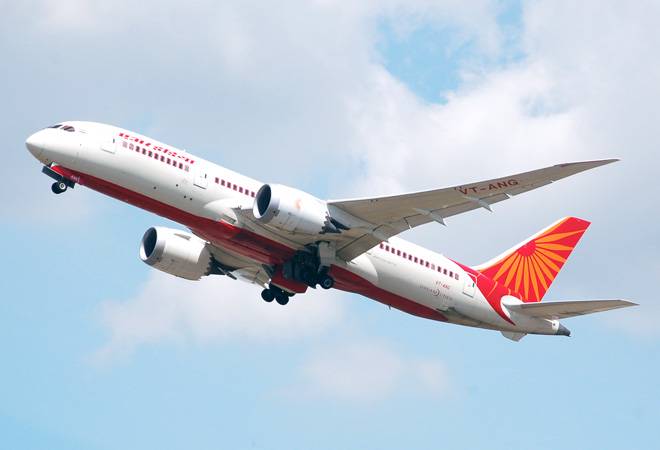 State-owned Air India on Sunday said the aviation jet fuel payment issues are being sorted out and will be resolved soon with the oil PSUs, which have warned the carrier of snapping supplies at six key airports if it does not make monthly lump sum payment by October 18.

The airline also "assured" its customers of smooth operations, saying it has taken all the measures in the eventuality of the two sides failing to reach an understanding on the issue.

"The issues with oil companies are being sorted out and would be resolved early," Air India spokesperson Dhananay Kumar said in a statement.

Late August, the three oil companies had stopped fuel supplies to Air India at six airports of Kochi, Mohali, Pune, Patna, Ranchi and Vizag over payment defaults and it was restored after 1 day following the intervention of the aviation ministry and a commitment from the airline to pay Rs 100 crore per month besides the same day payment for the daily uplift of the fuel.

At that time, the oil companies had claimed an outstanding amount of Rs 5,000 crore towards the national carrier.

"Meanwhile, Air India has taken all measures to ensure that flights are not disrupted and passengers are not inconvenienced at all. There is no reason whatsoever for any concern by esteemed Air India passengers," the spokesperson added in the statement.

On October 5, the oil companies had told Air India that if it did not make the monthly lump sum payment, they will stop fuel supply from October 11 at six major domestic airports.

However, Air India on Thursday requested the OMCs to not stop the supplies but did not give any timeline for clearing of the dues.

Following which, the oil PSUs deferred their decision to suspend supplies at six major airports to October 18.

Also read: Why Air India is like a house of cards

PNB, UBI, OBC merger: Outside expert may be roped in to decide logo of new entity