The ailing national carrier has thus far managed to stay afloat on 10-year bailout package extended by the UPA government in 2012 but it had already devoured over Rs 27,000 crore of the allocated amount by end 2018 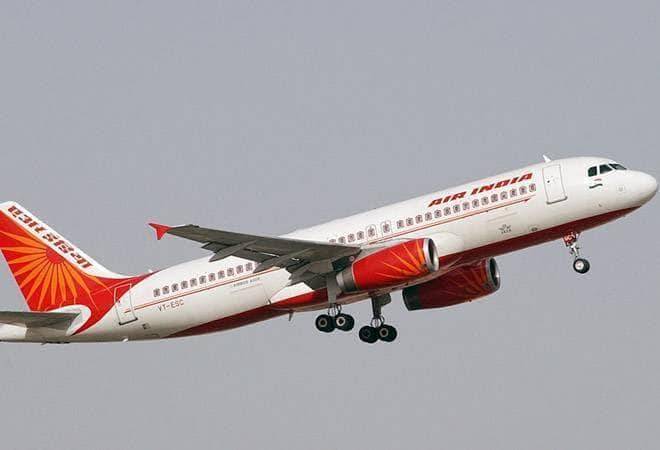 Since the failed disinvestment attempt in May last year, the Maharajah has been scrambling for cash. Having raised Rs 1,000 crore from the National Small Savings Fund (NSSF) - which covers almost all small savings schemes - in October, Air India is now looking at a much bigger second round.

The airline, which boasts a total debt of around Rs 58,000 crore, has sought the government's approval to borrow Rs 2,400 crore from the NSSF account to meet its working capital requirements, IANS reported. The request was made at a May 14 meeting of all the top bosses of agencies working under the Civil Aviation Ministry.

Explaining the justification for fresh demand, a senior Air India official told the news agency that the government is yet to give Air India financial support of Rs 2,484 crore, the balance of the bailout package extended to it by the UPA II regime in 2012. Under the package, a part of a financial restructuring plan for the national carrier, the airline was to receive budgetary support of Rs 30,231 crore over a 10-year period ending March 2021. The ailing Maharajah has thus far managed to stay afloat thanks to this bailout package but it has already devoured over Rs 27,000 crore of the allocated amount by end 2018.

"This could be provided as a Government of India (GoI) guarantee or in the form of loan," the source added. If the ministry gives its nod to a guarantee, Air India can borrow from banks. But a NSSF loan is preferable since it comes about 0.5 per cent cheaper than commercial banks' offerings and is "like borrowing from the government". However, Civil Aviation Secretary Pradeep Singh Kharola, who chaired the meeting, reportedly advised Air India to discuss its financial issues separately.

Meanwhile, the airline has put its expansion plan on hold in the face of the renewed buzz over its strategic disinvestment with the Modi government back at the helm. "Going at the current pace, the EoI (expression of interest) for the sale of Air India will soon be out. Disinvestment of the airline is now a matter of months," a senior government official told the agency.

Last year, the attempt to sell-off Air India's 76 per cent equity couldn't be achieved because the way the deal was packaged - including saddling the new buyer with the carrier's existing debt. The government has been recently trying to address some of these issues. For instance, a new special purpose vehicle, Air India Asset Holding Ltd (AIAHL), has been created to transfer part of the debt (Rs 29,464 crore) as well as non-core assets and other non-operational assets of the airline. This will, perhaps, make it attractive for potential new buyers.

Also read: The unfinished agenda of the Modi government in the aviation sector