he latest incident involves a woman passenger, who slapped an Air India duty manager after being denied boarding for arriving late at the check-in counter of New Delhi's T-3 of Indira Gandhi International Airport on Tuesday. 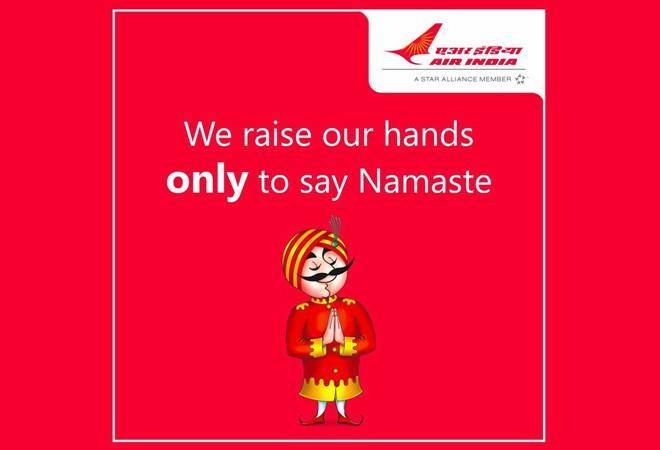 The stories of unruly air passengers and abusive airline staff are getting wilder by the day. The latest incident involves a woman passenger, who slapped an Air India duty manager after being denied boarding for arriving late at the check-in counter of New Delhi's T-3 of Indira Gandhi International Airport on Tuesday. Not one to take things lying down, the airline staffer reportedly slapped the passenger back in retaliation.

According to Air India sources, the passenger, reportedly the wife of a bureaucrat and a resident of Haryana's Panchkula district, had booked a seat on Air India flight 019. The flight was scheduled to depart Delhi at 5am, for which she arrived at 4.18am. When she was denied boarding as per the airline rules, an argument ensued between her and the staff members, and the matter was directed to the duty manager, who was also a lady. The slapping saga followed shortly thereafter. The passenger later approached the police, but according to the airline spokesperson, the passenger and the Air India staffer later apologised to each other and solved the matter amicably.

The growing menace of unruly passengers - domestic airlines reportedly witnessed 53 such cases between July 2016 and March 2017, the most prominent one involving Shiv Sena MP Ravindra Gaikwad - prompted the Civil Aviation Ministry to introduce a 'No Fly List' in September, which will be made public soon. Passengers can now be banned from flying for three months to two years, depending upon the gravity of his/her crime.

While rude physical gestures, verbal harassment and unruly inebriation get the shortest ban, level 2 offenses like physically abusive behaviour and sexual harassment earn a six-month ban. Pity the rule wasn't in force back in January 2017, when a passenger reportedly molested an airhostess on Air India's Muscat-Delhi flight. The episode apparently prompted the airline to start stocking plastic handcuffs on all its flights. The longest no-fly ban is reserved for damage to aircraft systems and life-threatening behaviour, like the February episode wherein an IndiGo passenger, seated in the emergency exit row on a Mumbai-Chandigarh flight suddenly opened the door, injuring one co-passenger and risking the lives of 176 others. The duration of the ban will be doubled for repeat offenders.

Equally worrying are the growing incidences of airline staff misbehaviour. Just a few weeks earlier IndiGo faced an avalanche of brickbats after a video showing its staff manhandling a passenger at the tarmac of the Delhi airport went viral. But there is little passengers can do about that unless Civil Aviation Minister Jayant Sinha's proposed passenger bill of rights comes into effect and extends due compensation for deficiency in service.