In May, the government allowed airlines to resume domestic operations with a third of their capacity which was later increased to 60% 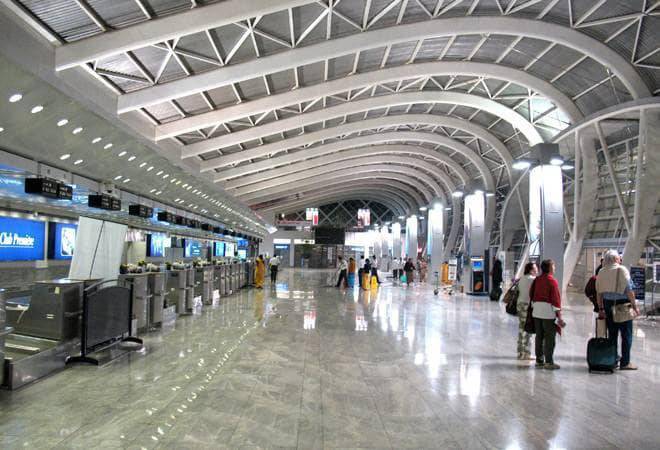 Indian airlines have sought interest-free credit of at least $1.5 billion from the government to enable them to cope with the loss of revenue from the coronavirus pandemic, the country's aviation minister said on Wednesday.

Airlines including IndiGo, Vistara, a joint venture between Tata Sons and Singapore Airlines, SpiceJet and state-run carrier Air India, also want the government's help to persuade aircraft lessors to ease leasing terms, as well as a deferment of taxes and abolition of excise duty on aviation fuel, Hardeep Singh Puri said in a written statement to the parliament.

The airlines are appealing to banks and other lenders to defer repayment of loans to the aviation industry by six months, the minister added. India halted air travel in late March to contain the spread of the coronavirus pandemic. In May, the government allowed airlines to resume domestic operations with a third of their capacity which was later increased to 60%. But demand has been slow to pick up.

Revenues of Indian airlines fell to around $500 million in the April-June quarter from about $3.5 billion in the same quarter a year ago, Puri said in his statement.

Puri said to help Indian carriers the government regularly engaged with foreign aircraft lessors and financiers to ensure there were no premature withdrawals of leased aircraft, and it established bilateral air travel links with countries like Canada, France, Germany, U.K. and the United States.