Choice 'between disinvestment and closing down': Hardeep Singh Puri on Air India sale 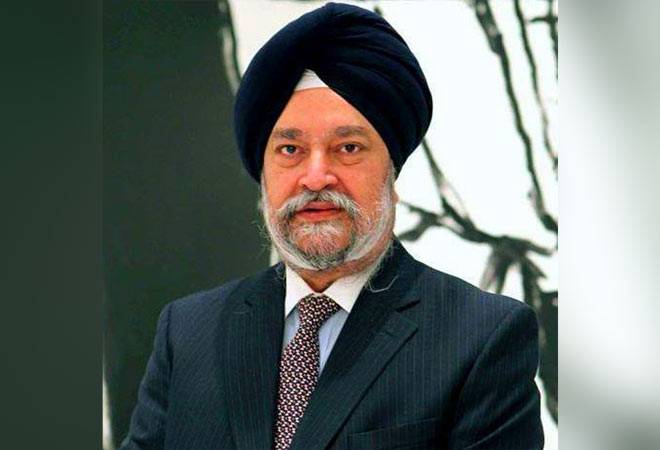 Civil Aviation Minister Hardeep Singh Puri stated on Saturday that Air India will be "100 per cent disinvested" and it "must find a new home". Puri was discussing the disinvestment process of Air India. He also said that prospective buyers have been given a time of 64 days to come up with their bids for the debt-ridden national airlines.

Multiple parties had shown interest in bidding for the government's stake in Air India last month.

Puri explained, "In the last meeting, on Monday, it was decided that the shortlisted bidders (for Air India disinvestment) be informed that the bids have to come in within 64 days...This time the government is determined and there is no hesitation".

In the Union Budget 2021 presented on February 1, the Centre had allocated Rs 2,286 crore towards a special purpose vehicle. This vehicle has been set up as part of the financial restructuring of the national carrier Air India. Finance Minister Nirmala Sitharaman has stated that the disinvestment process of Pawan Hans and Air India would be complete by the next fiscal year.