The bid for Air India stake sale from employee consortium was turned down due to three reasons, stated Meenakshi Malik, Commerical Director of the airline and leader of the group 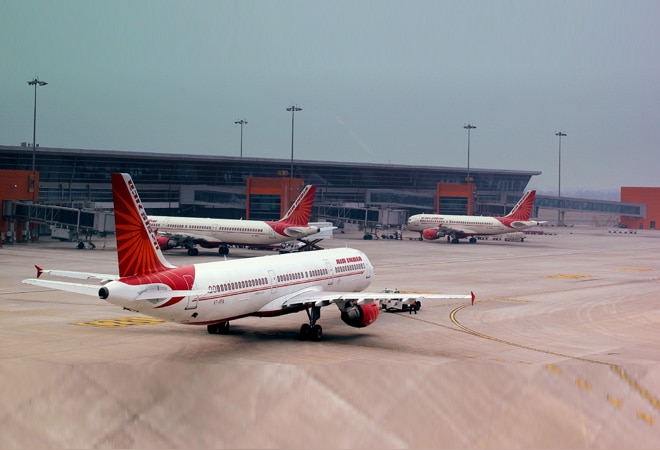 Air India employee consortium, which had bid for taking over the national carrier, could not advance to the next round of the disinvestment process.

Meenakshi Malik, Commercial Director of the airline, reportedly informed the consortium in a three-page letter that it did not make the cut to advance to the next stage of the stake sale, reported the Mint. Malik has been leading the employee consortium.

"As of late last night, I have seen an email from the Transaction Advisor to the Government of India (Ernst & Young LLP), informing the Employees of Air India that we have been unsuccessful in qualifying to the next phase of the 'Disinvestment Acquisition process'," the daily quoted her as saying.

Malik clarified in her letter that the consortium had partnered with a financial fund based in Republic of Seychelles and dealt exclusively with it for the purpose of the disinvestment process.

"It was certainly upsetting to read this, but what I found reassuring in the email is that the government had no objection or reservation whatsoever with any of the documentation furnished on behalf of the employees," wrote Malik.

This was an indication that the employees' documentation was "perfect" and reflected "not just our sincerity in the process but also of our competence to have participated and, if selected, to run our airline", she further stated.

Department of Investment and Public Asset Management (DIPAM) had said that the names of bidders for Air India would not be made public and will remain confidential with the transaction advisor. They might be released with certain agencies in national interest on government's advice.

"Each of the potential bidders will be assigned a code by the transaction adviser. All activities including due diligence, site visits, bidding, etc, shall be performed using the code only," DIPAM had said.

Finance Minister Nirmala Sitharaman had said in her Budget speech last month that the privatisation of Air India will be completed in 2021-22. It is crucial to meeting Centre's Rs 1.2 lakh crore disinvestment target for the next financial year.