Coronavirus impact: he airline issued a letter to the trainee cabin crew members and said that it would not be possible for Air India to impart any further training  amid the "current aviation scenario" 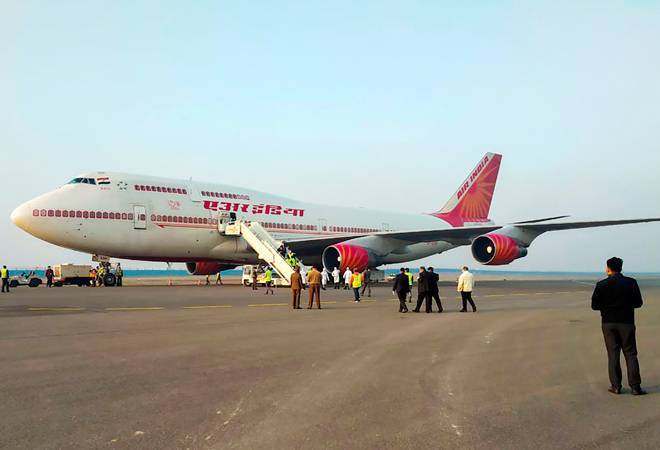 Air India has terminated the training of nearly 180 trainee cabin crew who joined in November last year. The trainees were to be hired on successful completion of their course. This decision comes as the aviation sector continues to be hammered by the coronavirus pandemic.

The airline issued a letter to the trainee cabin crew members and said that it would not be possible for Air India to impart any further training  amid the "current aviation scenario". "In view of above reasons, which are beyond the control of the company, it has been decided to discontinue your training arrangement and dispense with the offer of engagement with immediate effect. The bank guarantee furnished by you at the time of joining is returned herewith," it said in the letter as mentioned in a report in Times of India.

Air India was facing severe shortage of cabin crew last year that impacted its flights. The airline gave a batch of 174 trainees conditional job offers. They were to be taken on board upon finishing the completion of their course.

The airline also said that the name of these trainees were being kept in their database. It said that as and when the company decides to go for open recruitment, they might be intimated about the same.

The trainees were also given some money in lieu of the notice period.

This development comes after a host of airlines announced a fresh round of salary cuts for this month. IndiGo informed its pilots of 5.5 days of leave without pay. Vistara also announced a top-down 5-20 per cent pay cut of 40 per cent of its staff from July onwards. AirAsia and GoAir have decided to continue the salary cuts this month.