Coronavirus impact: IndiGo to roll back pay cut of employees in deference to 'govt's wishes'

India has been under lockdown since March 25 to curb the coronavirus pandemic. All domestic and international commercial passenger flights have been suspended for this period 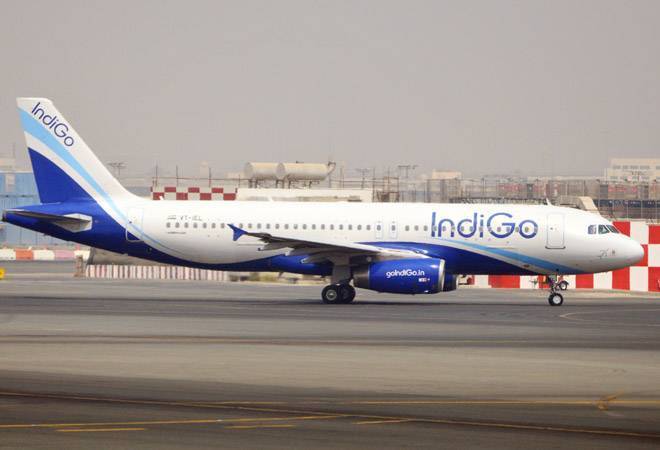 IndiGo CEO Ronojoy Dutta told employees on Thursday that the airline has decided to roll back the pay cuts, which were announced earlier for senior staff members, for the month of April in deference to the "government's wishes".  "However, your Excom (Executive Committee) members and SVPs (senior vice presidents) have volunteered to take pay cuts this month. For everyone else, you can expect your April salaries to be paid without the pay cuts," Dutta told employees through an email, which has been accessed by PTI.

India has been under lockdown since March 25 to curb the coronavirus pandemic. All domestic and international commercial passenger flights have been suspended for this period. As a result, revenues of the Indian aviation industry have been hit hard.  "In deference to our government's wishes of not reducing pay during the lockdown, we have decided not to implement the previously announced pay cuts during the month of April," Dutta added in the email.

He had announced on March 19 that the airline was instituting pay cuts for senior employees and he would himself take the highest cut of 25 per cent amid the COVID-19 pandemic that has hit the aviation industry hard.