Coronavirus update: SpiceJet elaborated that they have devised a structure through which they will pay the employees according to the work hours they have put in 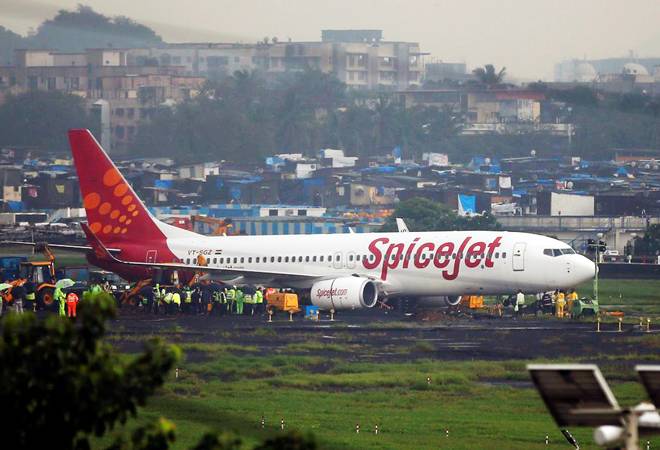 "In these extremely challenging times when no passenger flights have operated for over a month resulting in our primary revenue source drying up completely, SpiceJet has decided that there would be no job cuts at the airline at this time. While a number of airlines in the world over have been forced to retrench employees and withhold salaries, SpiceJet with its limited cargo operations during the lockdown period, will pay part salaries to over 92 per cent of its employees," said the airline in a statement.

SpiceJet elaborated that they have devised a structure through which they will pay the employees according to the work hours they have put in while maintaining basic thresholds.

The airline said that these are temporary measures and that they will review the plan as and when operations restart and business reverts to normalcy. It said that they will also consider "suitable allowances for our operating crew who stand together with us amid uncertainty until we restart".

The low-cost carrier recently also operated a freighter flight carrying approximately 18 tonnes of medical supplies from Shanghai to Delhi.The budget carrier said it has operated close to 522 cargo flights since the lockdown began, carrying more than 3,993 tons of cargo.

Coronavirus impact: Lufthansa makes masks mandatory on flights from May 4