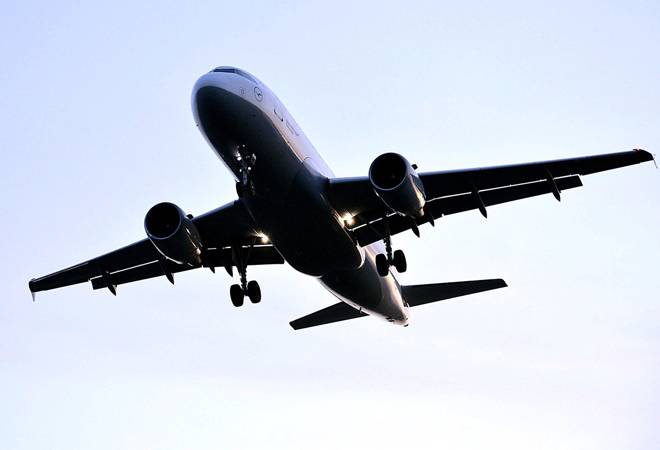 Even though the situation of Tata Group airlines - Vistara and AirAsia India - is equally precarious, the group seems to be throwing its weight behind the aviation ventures

The aviation sector is going through its toughest time. The passenger traffic is down, airlines across the board are registering huge losses, and the relentless march of the pandemic has ensured that passengers avoid travelling through air. On the other side of the pandemic, analysts see things are going to be totally different. How?

Even though the past few months have seen dramatic drop in air traffic, market leader IndiGo has further consolidated its position by grabbing more market share. IndiGo's market share has grown (to 60.4 per cent in July) even as all other major carriers have reported loss in market share. How did that happen? That's because when others were struggling to manage their finances, IndiGo, which was already financially strong, focussed on aggressively relaunching operations (from May 25) following the government's nod.

Despite a sharp drop in its cash reserves in the June 2020 quarter, IndiGo is still sitting on total cash reserves of Rs 18,449.8 crore. The second-largest airline Spicejet, which has about one-fourth of IndiGo's market share, had cash reserves of paltry Rs 40.2 crore as on March 2020. To put this number in context, SpiceJet quarterly fuel expenses are more than three times its cash reserves.

"SpiceJet's standby letter of credit facility remained unpaid for more than 30 days as of end-June 2020...another carrier GoAir has been asked by the Airports Authority of India to clear its unpaid dues and pay upfront for utilising airport services. The weak liquidity position of some Indian airlines is likely to force them to curtail operations and allow stronger rivals to enhance their presence in the domestic aviation sector. A higher market share, apart from cost-cutting measures, will allow airlines such as IndiGo to improve their performance after a sharp drop in earnings in the June quarter, even though overall travel demand is unlikely to rebound quickly," Fitch Ratings said in a recent note.

Almost all analysts believe that SpiceJet and GoAir are in a downward spiral. "SpiceJet was in urgent need of capital infusion even prior to COVID-19, and the present crisis has only accentuated the liquidity crunch. SpiceJet continues to aggressively cut costs, re-negotiate contract terms and defer payments. However, there are material uncertainties on its ability to continue deferring its obligations and unwind them...," said a July 31 report by Centrum Broking.

Even though the situation of Tata Group airlines - Vistara and AirAsia India - is equally precarious, the group seems to be throwing its weight behind the aviation ventures. For instance, AirAsia India, which is 51 per cent owned by Tata Sons, has reportedly decided to raise Rs 300 crore by issuing optionally convertible redeemable debentures. Tata Sons has also reportedly infused fresh equity into its FSC (full-service carrier) Vistara recently in addition to investing Rs 500 crore around June.

Then, the reports of Tata Group's interest in buying the national carrier Air India (whose bidding is closing on August 31), and even buying out the stake of its 49 per cent partner (Malaysian carrier AirAsia Berhad) in AirAsia India point out to the long-term vision of the group in the sector.

Fresh investments by the Tata Group in its two carriers have come at a time when the domestic industry is facing strong headwinds. As per aviation consultancy firm CAPA, the domestic industry needs a capital infusion of $5 billion (Rs 36,705 crore) to stay afloat as its losses are likely to be between $6 billion (Rs 44,046 crore) and $6.5 billion (Rs 47,717 crore) in FY21. It has estimated that SpiceJet could raise $250-300 million through a series of steps.

Following the initial fervour, the air passenger demand refuses to pick up due to a variety of reasons, including fear of contracting while travelling, inconsistency in state governments' policies, inability of airlines to stimulate demand, and the general economic slump.

COVID-19 pandemic: DGCA to put passengers with no masks on no-fly list