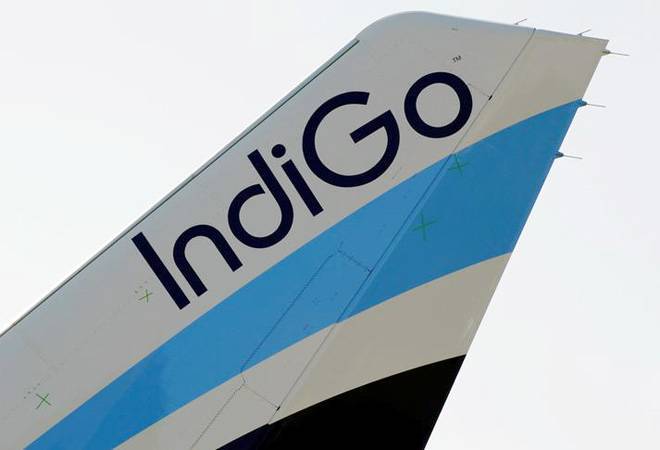 The largest domestic airline company IndiGo today said that it doesn't expect to restart operations with 100 per cent capacity after the lockdown gets over at the midnight of May 3. Instead, the carrier is expecting that just 25 per cent capacity would come into the market post the lockdown period. To put it in layman's language, if the airline was flying 261 planes just before the lockdown, that number is likely to fall down to about 65 planes.

In a Zoom conference organised by TAAI (Travel Agents Association of India), IndiGo's chief strategy & revenue officer Sanjay Kumar said that nobody knows when the recovery will happen but the airline is making new business cases almost every day. "We will come out with a lot of measures, including revised boarding process. After every plane landing, we will require additional 20 minutes of time to disinfect the planes so that we will be able to bring the travellers' confidence back. Post the lockdown, this is going to be the new normal," said Kumar.

In an official statement, IndiGo's CEO Ronojoy Dutta has said that the airline will restart flight operations on vital corridors of air traffic from May 04, 2020. "We will begin operations for domestic only and then gradually ramp it up further, to commence operations on some international routes as well. Our singular focus will be on ensuring the health of our customers and our employees," he said.

IndiGo expects the recovery in the domestic market to take three-six months whereas the international segment could take much longer - 9-12 months. Within international, long-haul destinations such as Europe, and the US would take longer than Middle East. "Domestic tourism will play a vital role in recovery process. We will have to focus on building local trade, including working closely with travel agents. Indians typically have short-term memory. A good example is 26/11 terror attacks," said Kumar.

In India, domestic travel segment is the largest contributor to the overall tourism sector which is followed by outbound and inbound travellers. To some extent, Indian tourism sector is in much better situation than other countries which are more dependent on foreign tourist arrivals. IndiGo says that it has always been focussed on the domestic market. For instance, if the airline was flying 1,700 flights in January this year, almost 82 per cent of them were within the country. As per the February data of DGCA (Directorate General of Civil Aviation), IndiGo's market share - 48 per cent -was over three times higher than the next rival (SpiceJet at 15.3 per cent). Though parameters like market share, passenger load factors, and passenger yields are set to change after the airlines restart operations.

Surprisingly, the domestic demand is so robust that even after IndiGo starts taking bookings from April 15 onwards, it could fill up 70 per cent of the seats on the domestic routes. This is despite the rising number of coronavirsus cases in the country. Last week, Dutta had reportedly informed the airline's employees that it will fill only 50 per cent of the seats, and would discontinue the meal service for a short period in an effort to beef up safety and hygiene standards.

After the prime minister Narendra Modi's announcement of extending the lockdown, the ministry of civil aviation decided to suspend all domestic and international flights, except some cargo flights, till May 3. Like many other global carriers, IndiGo is offering credit shells to the passengers for cancelling their tickets in the recent weeks as the airline remains unsure of the future scenario. Following the suspension of the operations, IndiGo's revenues have stopped but it has paid full salaries for March. "If not V-shaped recovery, we are likely to see U-shaped recovery in the days ahead," said Kumar.