The troubled carrier had the highest capacity for cargo and accounted for 50% of exports from Mumbai to London, Amsterdam, Paris and Singapore. 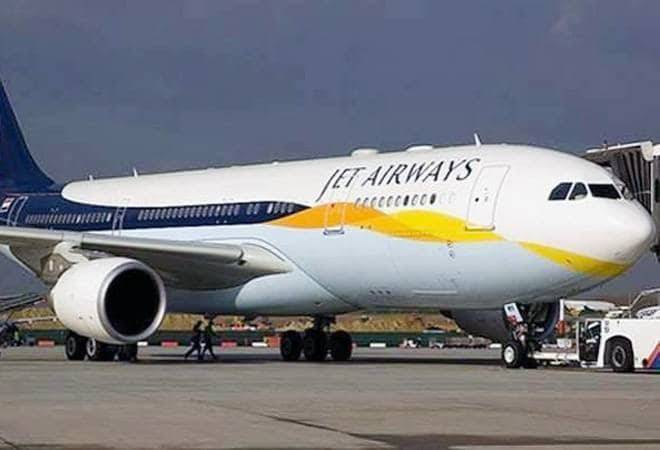 The grounding of Jet Airways has affected the export of fresh fruits and vegetables. The troubled carrier had the highest capacity for cargo and accounted for 50% of exports from Mumbai to London, Amsterdam, Paris and Singapore. Emirates Airlines has the second highest capacity and has hiked the prices by 30-40%.

Jet Airways' last flight was on Tuesday night after it failed to get funds. According to a report in The Economic Times, Jet shutdown has particularly affected fresh produce exports to Europe, especially the UK. On an average, nearly 50 tonnes of vegetables were being shipped out from Mumbai to London. Jet Airways had a majority share while carrying these 50 tonnes of produce and used to operate 3 flights daily. The report added that Emirates, via Dubai, had the second largest share.

"From an average of Rs 75-80 per kg, the latest freight rates are in excess of Rs 100/kg. As a result, exporters are unable to fulfil their volume and price commitments with their customers," the daily quoted Kaushal Khakhar, CEO of Kay Bee Exports, as saying.

Apart from fruits, major vegetables that were being shipped like okra and chillies will take a hit too. "This dramatic reduction in capacity has been nothing short of a force majeure event like Brexit. We have appealed to our customers to take cognizance of the situation. With our in-house freight forwarding division, we are able to fulfil the volumes and maintain the service levels but at a significant jump in freight rates," Kakkar said.

The reduction in cargo capacity has resulted in exporters looking for alternative airlines that will book their cargo. "It is not just about increase in freight. The capacity available for export of fruits and vegetables has declined drastically", the daily quoted Ekram Husain, vice-president, Fresh Vegetables and Fruit Exporters Association, as saying.