The tax on ATF will be reduced to 5% from the existing 28.75% for domestic airlines operating service from the state airports. Not only airports under the UDAN (regional connectivity scheme), but non-UDAN airports would also get the new tax breather. 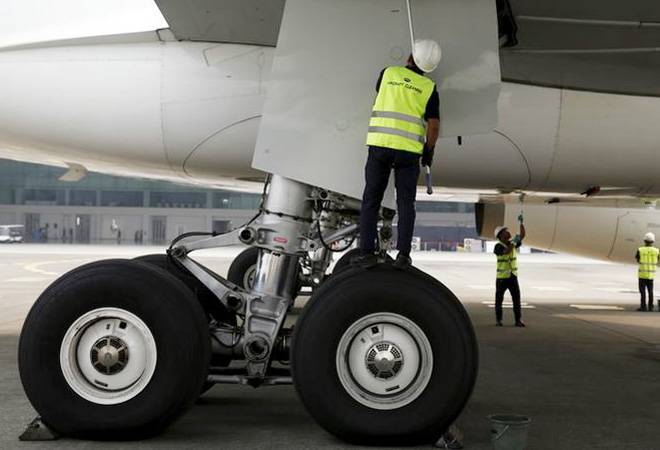 The Kerala government will slash the tax on aviation fuel to 5 per cent from the current 28.75 per cent for domestic airlines, state Finance Minister T M Thomas Isaac said Wednesday.

Isaac made the significant announcement in the assembly during the discussion on the state budget for 2019-20.

"The tax on ATF will be reduced to 5 per cent from the existing 28.75 per cent for domestic airlines operating service from the state airports. A revenue loss of Rs 100 crore is expected through this," he said.

Aviation fuel accounts for a major portion of operating cost for airlines.

Not only airports under the UDAN (regional connectivity scheme), but non-UDAN airports would also get the new tax breather, Isaac said.

The tax cut is expected to benefit three international airports- Thiruvananthapuram, Kochi and Karipur in the state as the LDF government had already decided to levy only 1 per cent fuel tax from airlines operating service from the newly commissioned Kannur airport.

The announcement comes a day after the Congress-led UDF opposition had staged a walkout in the state assembly alleging bias in the tax cut on aviation fuel announced for Kannur airport and urged them to extend the relief to three other airports in the state.

Chief Minister Pinarayi Vijayan had defended the decision to levy only 1 per cent tax on ATF for airlines operating from the Kannur airport, saying it was given as a support to the newly commissioned airport.

However, he had evaded the repeated question of the UDF on why the government had not implemented the decision of its own cabinet in 2017 to reduce the fuel tax to 5 per cent for airlines operating service from all airports in the state.