Schedule regarding these flights has already been prepared and is awaiting the Civil Aviation Ministry's approval; some of these flights could be scheduled in such a way that foreigners arriving in India can use them after completing quarantine period in different cities 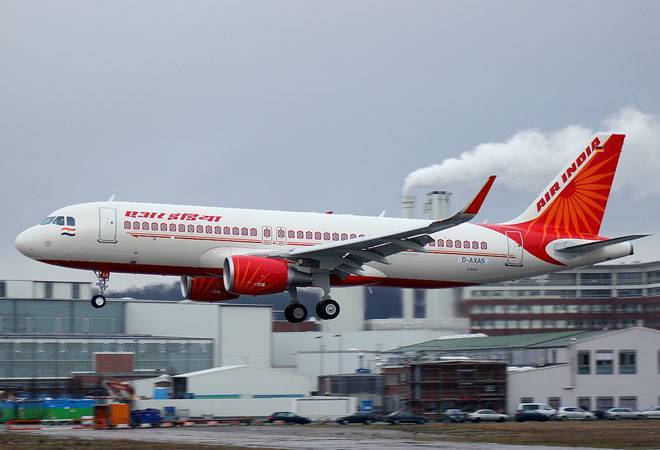 Like Railways' special trains, national career Air India may also start special domestic flights to carry passengers stranded across different parts of the country between May 19 and June 2. Most of these flights will run between Delhi, Mumbai, Hyderabad, Bengaluru, Chennai, Jaipur, Amritsar, Ahmedabad, Vijayawada and Lucknow, The Times of India reported. In total, there will be 173 flights to Delhi; 40 to Mumbai; 25 to Hyderabad; 12 to Kochi. Notably, domestic flights have remained suspended since March 25 due to coronavirus.

Schedule regarding these flights has already been prepared and is awaiting the Civil Aviation Ministry's approval, a senior ministry official told the daily. Some of these flights could be scheduled in such a way that foreigners arriving in India can use them after completing their quarantine period in different cities. The booking facilities will be available on Air India's website only.

The Civil Aviation Ministry has come up with a draft Standard Operating Procedure (SOP) for commercial flights as the third phase of lockdown nears its end.

The ministry said that passengers might have to fill a detailed questionnaire, carry no cabin baggage and use Aarogya Setu app mandatorily. Passengers might also have to reach the airports at least two hours before departure, the draft SOP says.

The ministry has also suggested airlines maintain the same set of cabin and cockpit crew in the roster for as long as possible to prevent cross contamination.  However, the draft does not address the issue of keeping the middle seat vacant.

Further, the ministry has suggested that passengers denied travel due to high temperature or age should be permitted to change their date of travel without penalty and airlines would have to maintain their records.