Modi 2.0 govt to take Adani Group's airport deal off the back burner

In February, the Gautam Adani-owned conglomerate had emerged the highest bidder for six Airports Authority of India (AAI)-run airports put up for privatisation. But the handing over had to be put on hold due to the polls. 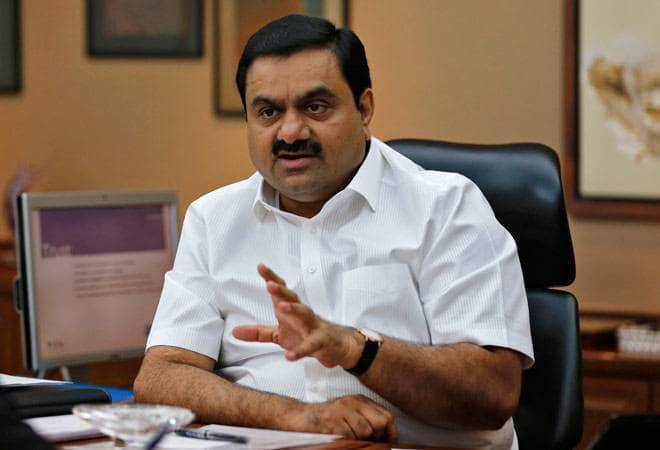 One of the first major deals to be signed by the Modi 2.0 government is expected to be the airport lease deal with the Adani Group. In February, the Group had emerged the highest bidder for six Airports Authority of India (AAI)-run airports put up for privatisation, namely Ahmedabad, Thiruvananthapuram, Lucknow, Mangaluru, Guwahati and Jaipur.

But the actual handing over had to be put on hold since the Cabinet could not ratify the bid in view of the polls, The Hindu Business Line reported. The Election Commission of India's Model Code of Conduct for the Lok Sabha elections came into play less than a fortnight after winning bids were announced. The Code not only prohibits the 'party in power' from gaining an unfair advantage at the time of elections, but also bars political parties from making promises that exert an undue influence on voters.

However, speculation was rife at the time that the real reason for putting the deal on the back burner was that the government did not want to court controversy. But with the NDA now back with a bigger bang, the stage is set for the deal to be completed. This is the Gautam Adani-owned conglomerate's first foray into the airport business.

In November 2018, the Centre had cleared a proposal for carrying out operations, management, upgradation and development of the above-mentioned six airports on a public-private partnership (PPP) basis for 50 years. This is part of an initiative to provide world-class infrastructure and services to stakeholders.

The winning bid was decided on the basis of the per-passenger (domestic) fee that the concessionaire would pay to the AAI monthly. The AAI had received 32 technical bids from total 10 companies for the above six airports, among which Adani Enterprises had bid the highest amounts. The other contenders in the fray included GMR Airports Limited, AMP Capital and the National Investment and Infrastructure Fund (NIIF), jointly with Zurich Airport International AG.

The Adanis' winning bid for the Ahmedabad airport, where the Group is based, was reportedly Rs 177 per passenger, followed by Rs 174 for Jaipur, Rs 171 for Lucknow, Rs 168 for Thiruvananthapuram, Rs 115 for Mangaluru and Rs 160 for Guwahati.

The AAI is set to earn Rs 525-575 crore annually based on above rates, which will escalate based on the traffic growth. When you factor in the much higher per-passenger fee for international travellers, AAI's earnings potential shoots up.

The Group appointed Sidharath Kapur as the CEO to run its airports business in April, the daily added. Kapur was, till recently, the executive director heading the airports business at the GMR Group. The Adanis' entry into the airport sector will mark a new era of competition into the sector, which hitherto has been dominated by two companies, GMR and GVK group. The government's decision to allow companies without any prior experience - like the Adani Group - to bid for the projects was reportedly designed to break this duopoly.

De-growth in domestic traffic due to Jet Airways grounding: Icra