The development has happened at a time when GVK is trying to get new investors on board as part of the debt restructuring plan. 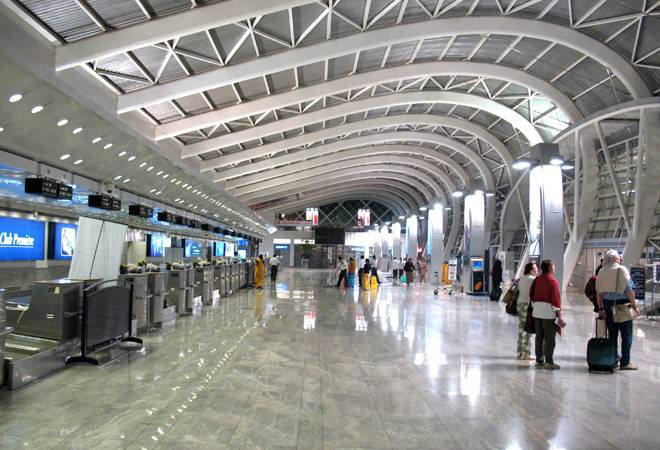 Mumbai International Airport Limited (MIAL), in which GVK holds 50.5 per cent stake, has come under the scanner of the Ministry of Corporate Affairs (MCA). Confirming this, GVK spokesperson tells Business Today that late last week MIAL received a communication from the MCA asking for certain details/ information. "It is being furnished to MCA in normal course," the spokesperson said.

He also says that none of the other GVK companies has received any communication from the MCA, adding that GVK is not aware of any whistleblower complaint that may have triggered the MCA communication.

Sources in the aviation industry point out that the development has happened at a time when GVK is trying to get new investors on board as part of the debt restructuring plan. GVK has been in the news for its desperate attempts to prune debt and raise money. One of the options being considered is asking a private equity investor to take up substantial stakes in the airport holding company.

MIAL is the crown jewel for GVK as its other business verticals have been facing challenges. The group has been trying to get some of its stalled power projects to revive. MIAL, which runs the Mumbai airport, is on the path to profitability and is seeing good growth in both non-aero and cargo businesses. It reported a profit of Rs 35.4 crore in 2017/18 compared to a loss of Rs 89.7 crore in the previous year. Gross sales rose from Rs 3,025 crore previous year to Rs 3,342 crore in 2017/18.

Incidentally, the Navi Mumbai Airport is a 100 per cent subsidiary of MIAL.

Also read: Air India becomes world's first airline to use Taxibot on A320 aircraft with passengers onboard

Soon, IoT will define how we live, work and play, claims study