No flights to and from Mumbai? Maharashtra govt opposes air operations starting May 25

In a late-night tweet on Saturday, Maharashtra Home Minister Anil Deshmukh wrote that it was 'extremely ill-advised to re-open airports in red zone'. According to Deshmukh, mere thermal scanning of passengers was inadequate with or without swabs 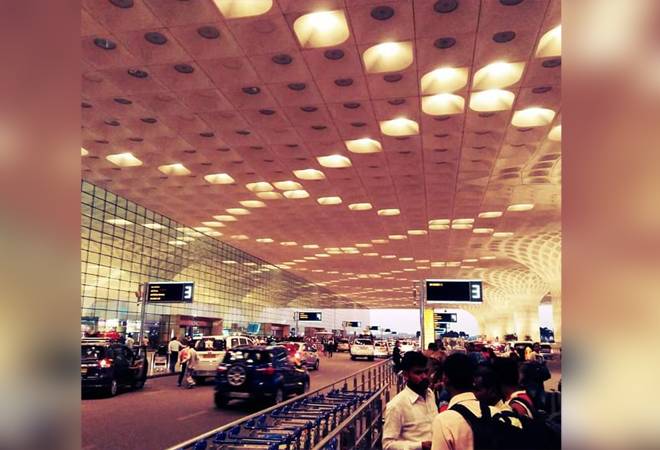 The Civil Aviation ministry recently took the decision to reinstate flight operations from May 25, but in a calibrated manner.

Even as the Centre plans to resume domestic flights from May 25, the Maharashtra government has opposed the decision amid an unabated rise in coronavirus cases as the lockdown situation continues until May 31.

In a late-night tweet on Saturday, Maharashtra Home Minister Anil Deshmukh wrote that it was "extremely ill-advised to re-open airports in red zone". According to Deshmukh, mere thermal scanning of passengers was inadequate with or without swabs.

Deshmukh added that "getting passengers to come from a green zone to a red one putting them to risk doesn't make sense." He also said that "keeping a busy airport up and running with all COVID safety measures will require huge staff presence and compound risk in the red zone."

Maharashtra has 14 red zones, including Mumbai and Pune. Besides, Mumbai is also the worst-affected city in India, with  28,634 active cases and 949 deaths as of May 23, according to Brihanmumbai Municipal Corporation (BMC) data.

A source from the civil aviation ministry told India Today that the decision was taken after consultations with various states including Maharashtra and that a rollback wasn't possible since the flights had been booked. The source also added that Maharashtra agreed only in principle to resume flights.

On Saturday, Maharashtra government communicated to the airport operator to fine-tune its operations and also discussed minimum flight operations like, "international transfer passengers from these cities, medical emergencies, students and cases on compassionate grounds only".

An official from Chhatrapati Shivaji International Airport (MIAL) told India Today that they were prepared to restart flight operations in Mumbai and all the SOPs (Standard Operating Procedures)  were in place. He also said that passengers will be taken care of inside the airport.

A Mumbai International Airport Ltd (MIAL) official said he was sure that the operations would resume but on a limited basis. "Bookings have been made and even the airlines are ready. This cannot be rolled back now," he added.

Furthermore, Shiv Sena leader Sanjay Raut stated that there were no issues with regard to flight operations in Mumbai. Citing former Finance Minister P Chidambaram, and National Congress Party chief Sharad Pawar,  Raut affirmed, "flights will land. Even Chidambaram has said that the economy should run with safety and the same has been said by Sharad Pawar as well and others".

In the meantime, West Bengal Chief Minister Mamata Banerjee has urged the Centre to postpone resuming domestic flight services at Kolkata and Bagdogra airports by a few days due to the post-effect of cyclone Amphan.